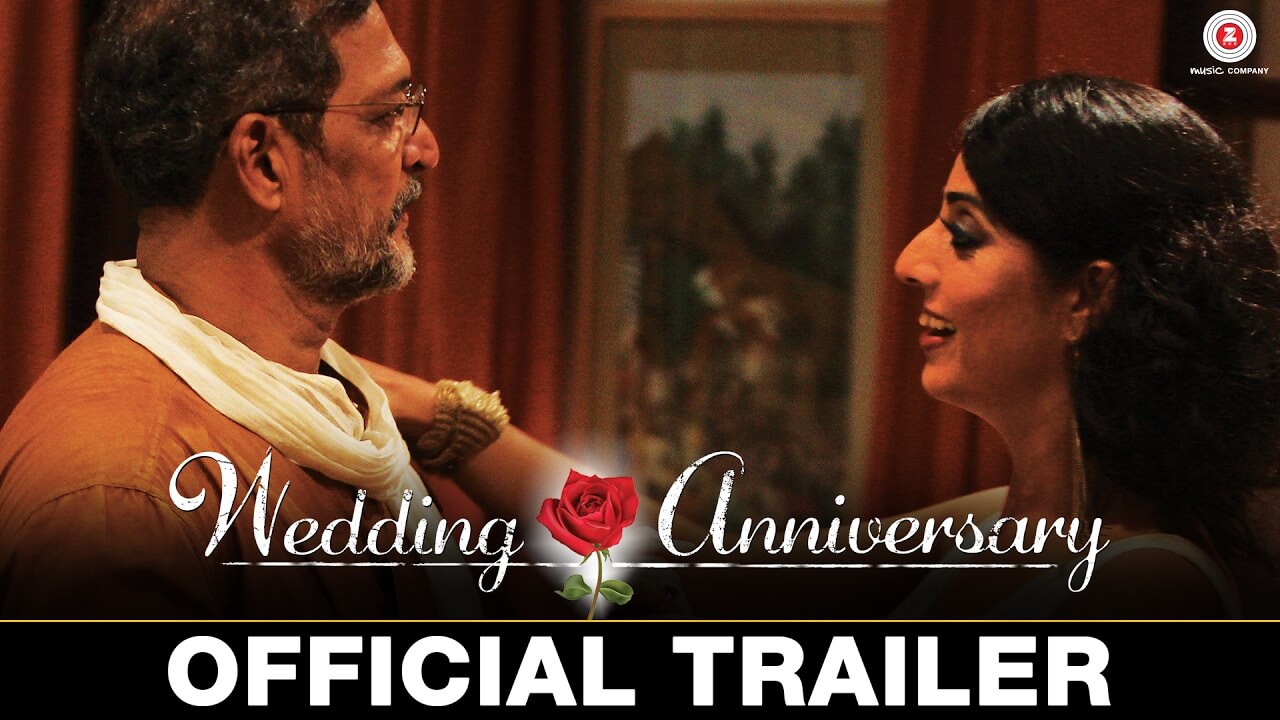 Wedding Anniversary is a film about a couple, who fell in love and got married, where met in Goa a year ago. Directed by Shekhar S Jha.

A mixed response from audience. Here’s what critics have to say about Wedding Anniversary.

Patekar knows the art of enunciation and reciting poetry, and it helps him sail through this particular role. But the veteran’s command on the craft alone isn’t enough to salvage the movie.

The scenes are interesting on its individual basis. But in terms of the movie, they tend to become repetitive and lose the intensity after a while. The dialogues are bookish and works only in some scenes featuring Nana Patekar. The cinematography is average.