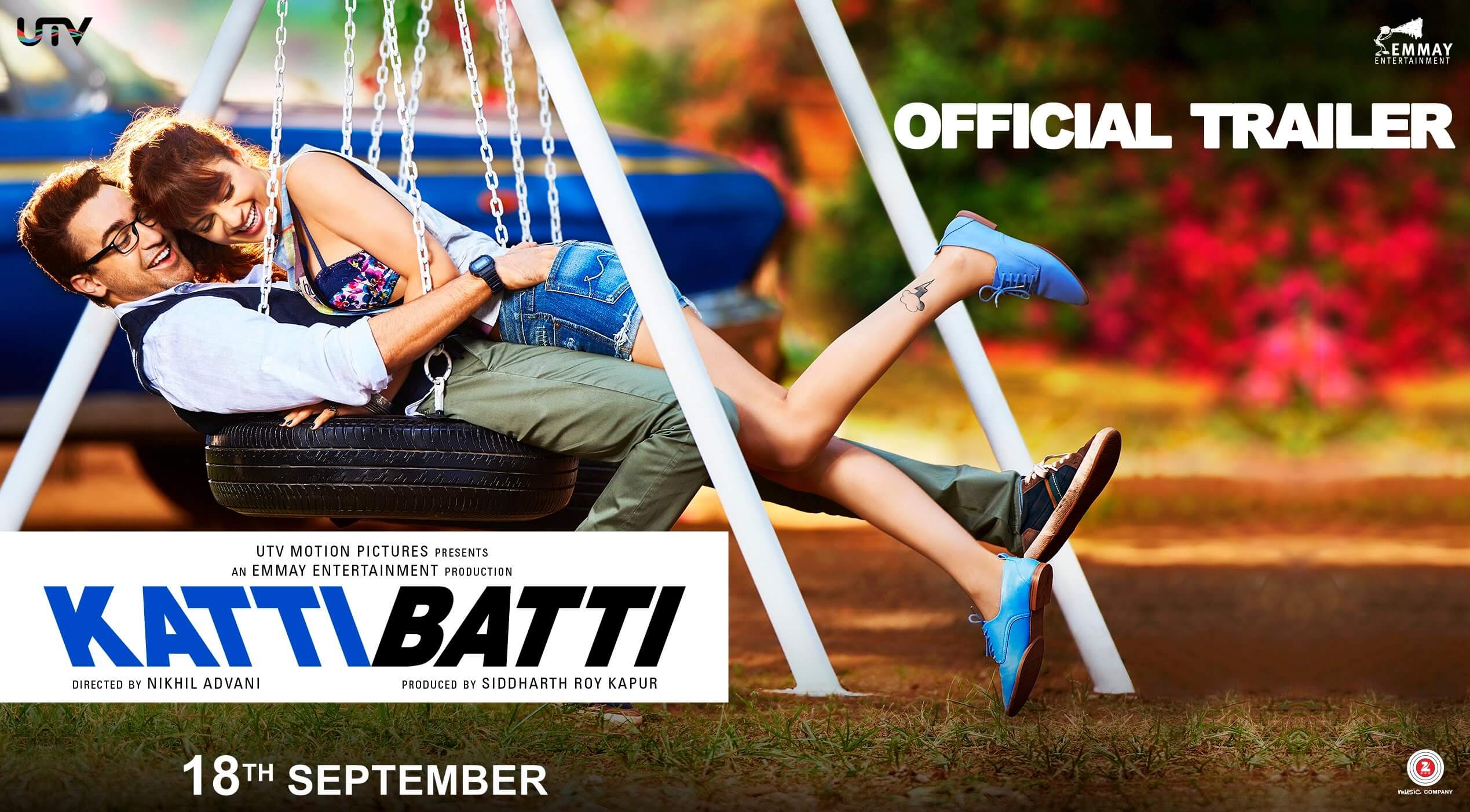 That KATTI BATTI disappoints is a no-brainer. The film has no depth and no thought process going. It is partially supposed to be a rom-com, to finally lose its way somewhere, and it succeeds neither as a romance nor as a comedy or a tragedy. With a very interesting lead pair of the good-looking, Imran khan, seen after a long hiatus, and the ‘Queen of the moment’, Kangana Ranaut, and a very interesting title, we expected some special chemistry and drama. But no serious thought is given to make characters believable or situations convincing. Audience is expected to ignore that beneath the sheen, there is a highly convulated and unpalatable story, which the script-writer and director try to hide by means of taking the story forward and backward continuously. The campus sequences, though not exactly intelligent, are still above average. But as the tale progresses, things tend to worsen more and more. That the writers and director are confused or simply had no direction at the onset, remains uncertain.

Imran Khan is cute, but has still not learnt his art-that is, to act. His expressions are mostly static. Kangana’s character is overdone at the beginning and no justification is ever rendered to many of her mysterious traits. She never rises to the level, we have come to expect of her. All the other characters are unreal and many of them irritating. Especially, the ones like the office boss or girl’s father or the pan/ghutka chewing gate-keeper, that are created to force laughter. One song in the beginning about ‘Kissing’ has interesting animation, though all song situations seem ‘born out of nowhere’.

Nikhil Adwani, who, in his debut KAL HO NA HO, had borrowed heavily and unapologetically from the Hrishida classic ANAND, has been having a see-saw career. He has made an intelligent D-DAY, but at the same time, made an abysmal CHANDNI CHOWK TO CHINA. Even his remake of HERO, released last week, hadn’t particularly opened to kind reviews. With this product, we surely are annoyed with him and rightly say KATTI (to stop talking or treating one as a friend) to him. The possibility of a BATTI (to end the phase of KATTI and start being friends again) will have to wait till his next Akshay Kumar release, AIRLIFT.

All in all, amongst the least recommended films of this year, KATTI BATTI can actually be given a miss. That is the most logical inference. Still, time-passers may watch it because of the ‘oh so cute’ Imran and the darling, Kangana- notwithstanding what they do in the film.

Find show timings in your city for Katti Batti