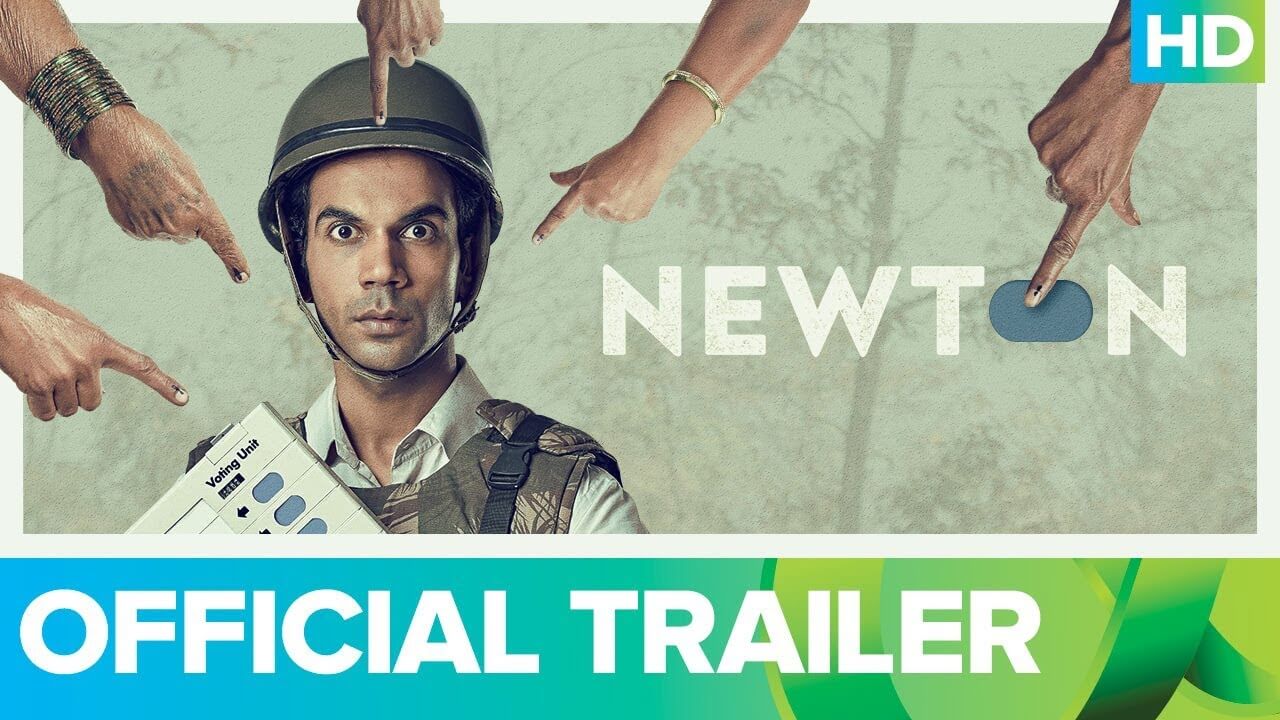 #NEWTON is hands down a critic’s favourite

NEWTON is the type of movies that critics wait for -to applaud. Yet, the solid reason it is pulling in crowds is that it is India’s official entry for Oscars this year. NEWTON is not easy to like- by the common man, as it is documentary-like in parts and lacks juice and dramatic content. Yet, this film will be hard to ignore. NEWTON is a winner, “but it is not Einstein” as one of the characters in the film would opine.

Rajkummar Rao gets into the skin of the character, gives it interesting hues and renders a commendable performance. Pankaj Tripathi also gives a nice account of his commandant officer, Aatma Singh. Anjali Patil as the educated Adivasi girl suits her role like hand in glove. The ever-so delectable Raghuvir Yadav charms in asupporting role.

NEWTON takes you effortlessly into the interiors of India and also gives an insight into the election process in such parts- its importance or lack of importance for the ignored populace of the region. It also mockingly tells the travails of an upright rookie official in this country.

All in all, Amit V. Masurkar’s second film, after his hardly known debut film Sulemani Kaeda(2013)is going to make waves this year. It is a rare black comedy. For those who choose their movies with surgical precision, this one is recommended.

0
#NEWTON is hands down a critic’s favourite