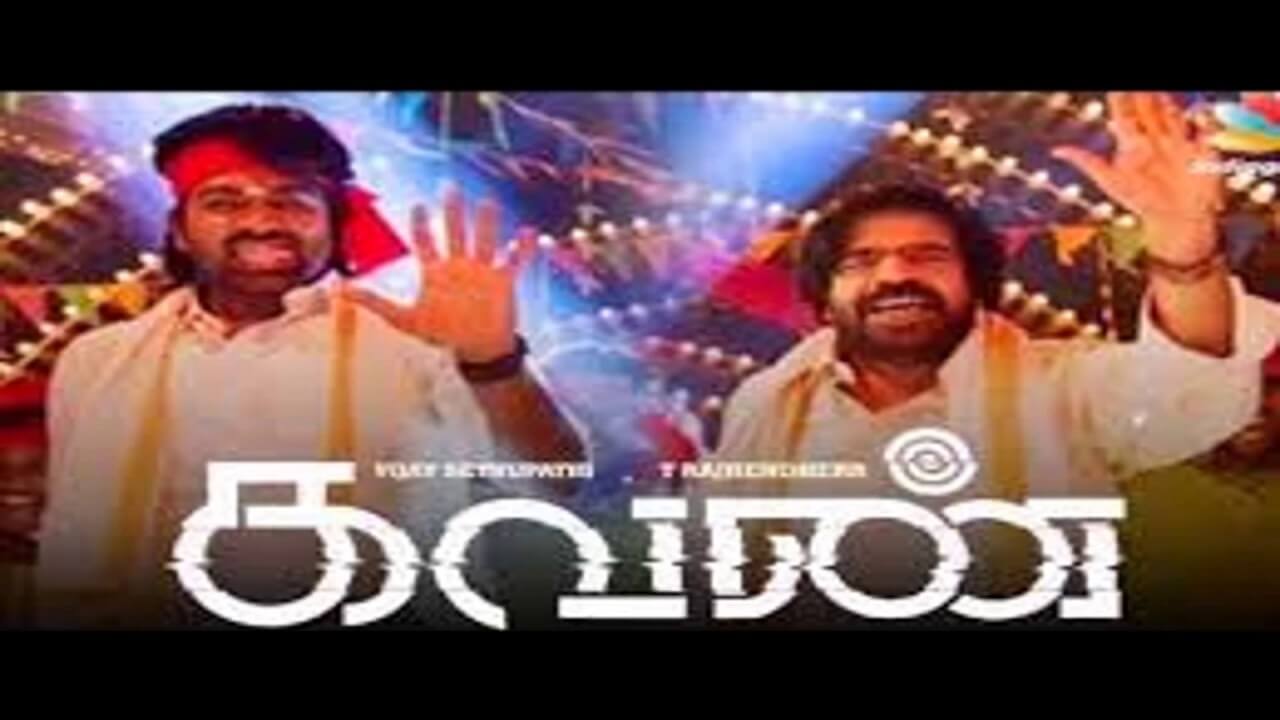 The film is well received by critics all over. Here’s what critics have to say about Kavan.

K. V. Anand has dished out a well researched screenplay on their chosen subject and the powerful dialogues compliment it. K. V. Anand has once again delivered his brand of commercial cinema,

This is not the first time that we have seen a film based on the struggle between good people and bad people in the media business but Anand has handled the subject with maturity and has not resorted to unabashed media bashing. Kavan also has a handful of flaws,

The one interesting redemption is of course Sethupathi, who manages to stay afloat with a performance that is wonderfully understated, his biggest plus point and that of the movie as well.