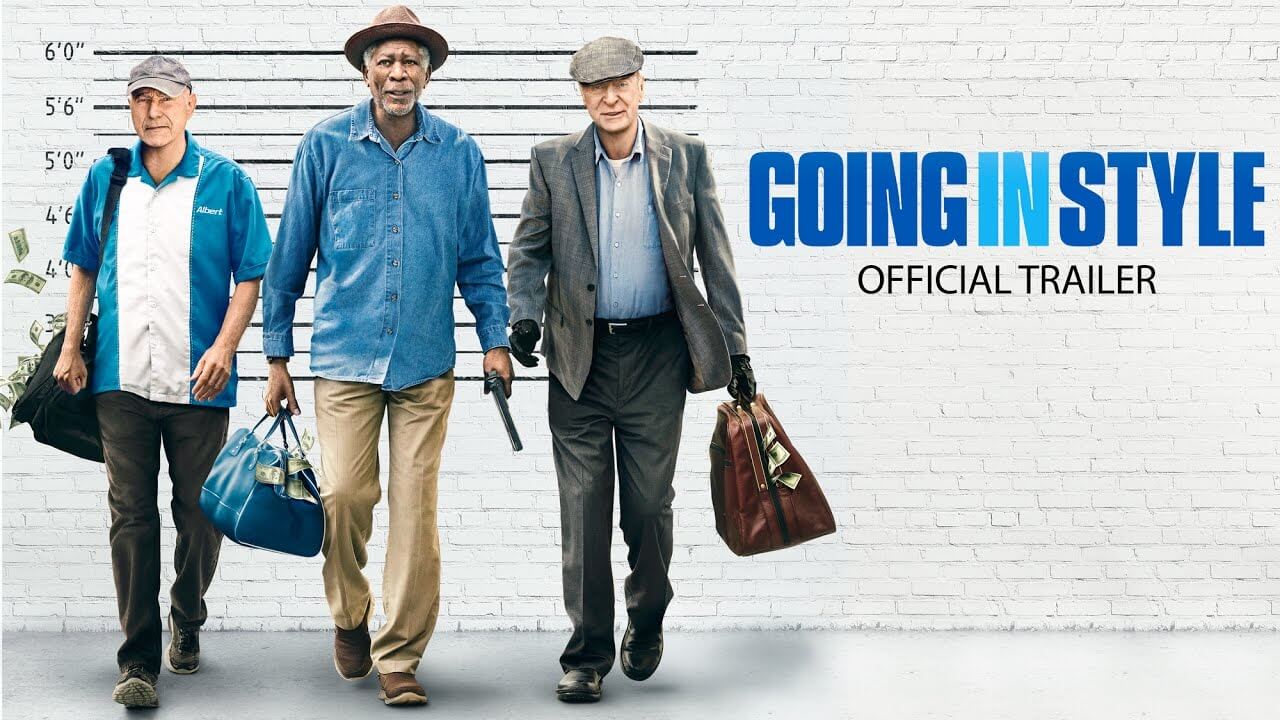 Going In Style movie round-up : A warm and wonderful film of friendship and life of post 60

A Story of three elder friends who fights for their financial needs post retirement. Morgan Freeman, Michael Caine, Alan Arkin are in lead role and the film has directed by Zach Braff.

A mixed response from audience. Here’s what critics have to say about Going In Style.

Eventually, the only part of Going In Style that really works — proving what it could have pulled off with actors of this calibre at its disposal — is the attempted trial theft by them at a convenience store.

The film works for its self-deprecating humour and chemistry between its phenomenally talented actors. The clever writing does justice to their acting prowess.

The opening stylishness and interesting character intercessions give way to obvious stupidity and inexplicably dumb shenanigans. To think that these sweet old men were willing to put themselves through this inanity, is certainly not appreciable.

0
Going In Style movie round-up : A warm and wonderful film of friendship and life of post 60