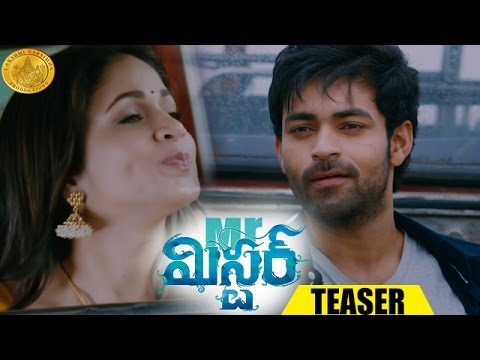 Varun Tej is impressive and stylish in the film, Lavanya and Heebah also good in their roles. cinematography is good with locations. the film is directed by Sreenu Vaitla and Varun Tej, Lavanya Tripathi, Hebah Patel, Nasser are in lead role.

A mixed response from audience. Here’s what critics have to say about Mister.

There is some decent fun during the first half and also has a good star cast to support. But it is the execution which looks weak as the entire second half is disoriented and goes off track completely.

Despite the film being a love triangle, the characters of Hebah Patel and Lavanya Tripathi fall flat.The only relief is the beautiful visuals, courtesy cinematographer KV Guhan. The frames are spectacular, especially the scenes shot in Spain and in Chikmagalur.

The only positive points of the movie are bearable first half and cinematography. All in all, Sreenu Vaitla has not changed as director.He has not come out from his regular format and dished out another boring story.