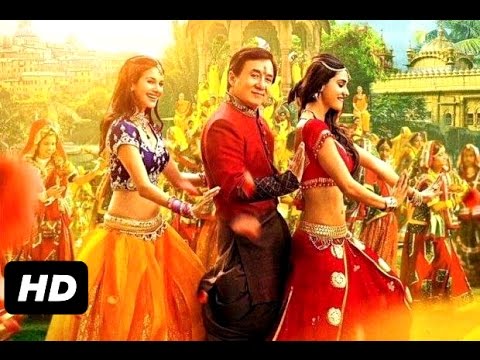 Kung Fu Yoga movie round-up : Chan’s Bollywood dance moves are by far the most charming part of the film.

Chan is back to playing a Chinese professor and archaeologist who, we are told, has invented a revolution colour restoration technique for the Terracotta Warriors. Jackie Chan and Aarif Rahman, perpetually in action mode, peddle the power of Chinese martial arts while the benefits of Yoga are mentioned only in passing.

A mixed response from audience. Here’s what critics have to say about Kung Fu Yoga.

Chan plays an archaeologist, Jack, in this Sino-Indian co-production. When an Indian professor, Ashmita (Disha Patani), comes to him with a map of treasures from the Magadha Dynasty in India, Jack and his assistants decide to seek it out.

Chan seems to be restricted in his moves but still has his charm. Sonu Sood could have made for a better antagonist had he been badder. The nearest thing that the movie has to a quick repartee is not between any two characters but an interaction between Chan and a lion,

The only time this Oriental Indiana Jones flickers to life is in an item song with the entire cast and lots of extras. It proves two things: that the clearly ageing Chan can shake a leg. And that song and dance, especially if it is a Farah Khan special, still rules.

0
Kung Fu Yoga movie round-up : Chan’s Bollywood dance moves are by far the most charming part of the film.