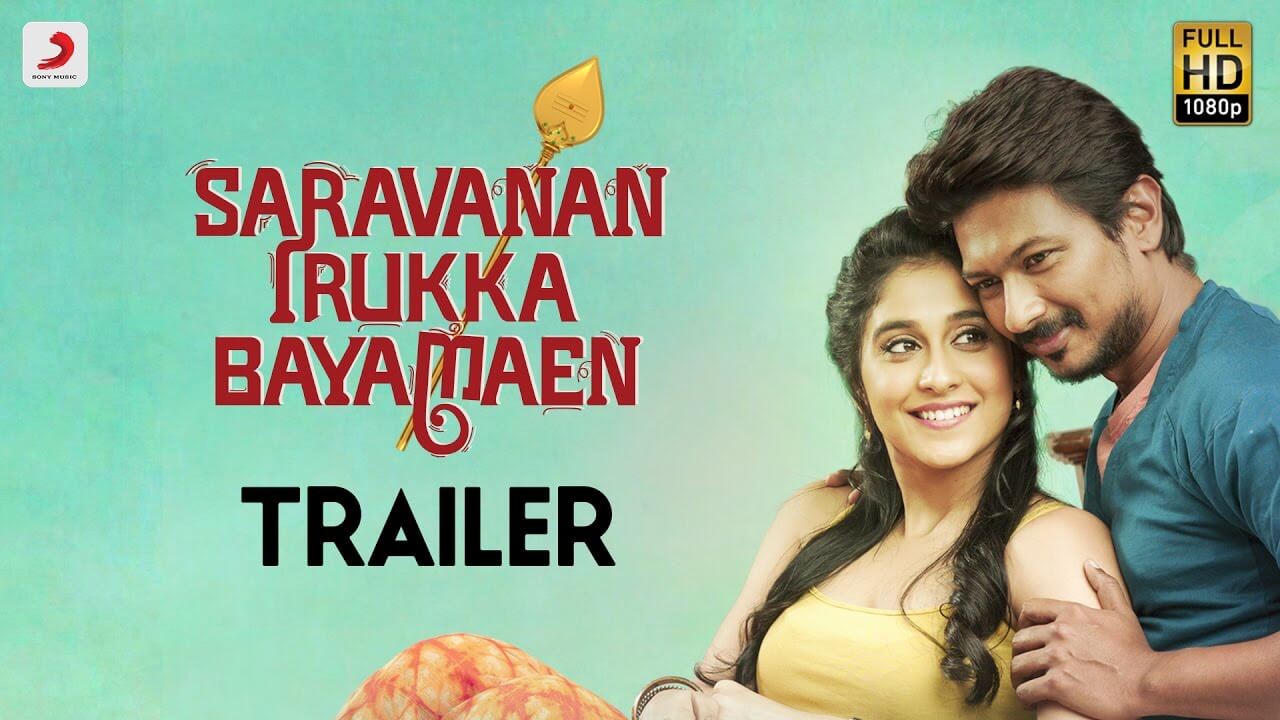 The film has Comedy, Love, Horror and Action but none of it works in the film. Cinematography and Editing is quite good. Regina Cassandra stands out putting in a sincere efforts. The film is directed by Ezhil and Udhayanidhi Stalin, Ragina Cassandra, Soori are in the lead roles.

The film has been rated as average by most critics. Find out what critics are saying about it.

D. Imman’s songs are just okay dokey while his background score along with the cinematography of K.G. Venkatesh and edit work of Anand Lingakumar make the film watchable.

Ezhil believes he can make films without a story and expect comedy to magically make it click. Well, he has been lucky a few times but if that’s a successful formula we’d be making blockbusters every week.

The film tends to take an unexpected spooky route from here, because of which the wafer-thin plot becomes irritating; otherwise, the film would at least have been watchable.