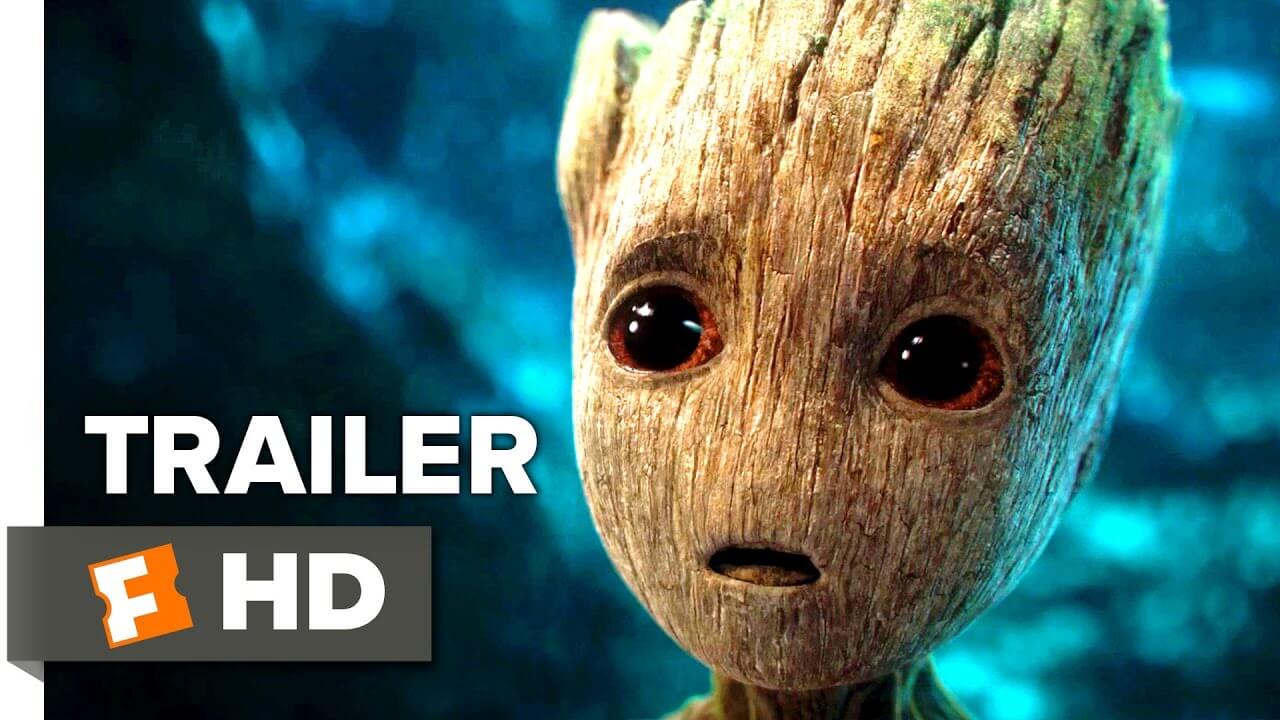 Guardians of the Galaxy Vol. 2 is an absolutely essential and enjoyable super surprise film by James Gunn. The most striking performances by cast. Chris Pratt, Zoe Saldana, Dave Bautista, Vin Diesel, Bradley Cooper are in the lead role.

The film has opened to a positive response from critics. Find out what critics are saying about it.

The repercussions of their actions here will be felt on a much grander scale, setting up Phase 3 of the Marvel Cinematic Universe in the process. Needless to say, it’s an absolutely essential and thoroughly enjoyable spectacle to watch!

Vol 2 succeeds on its own merit, and not by cashing in on the love we have for the first one. It makes characters we didn’t think twice about in the first movie – busy as we were wondering what a Rocket and Groot spinoff would look like –the stars in this one.

Still, as Sylvester Stallone makes a cameo appearance, and as does Michelle Yeoh, it is clear Guardians of the Galaxy is set to become a larger, louder, more ambitious and more kaleidoscopic venture, making the leap from the bottom of the Marvel heap to among its heavenly bodies.