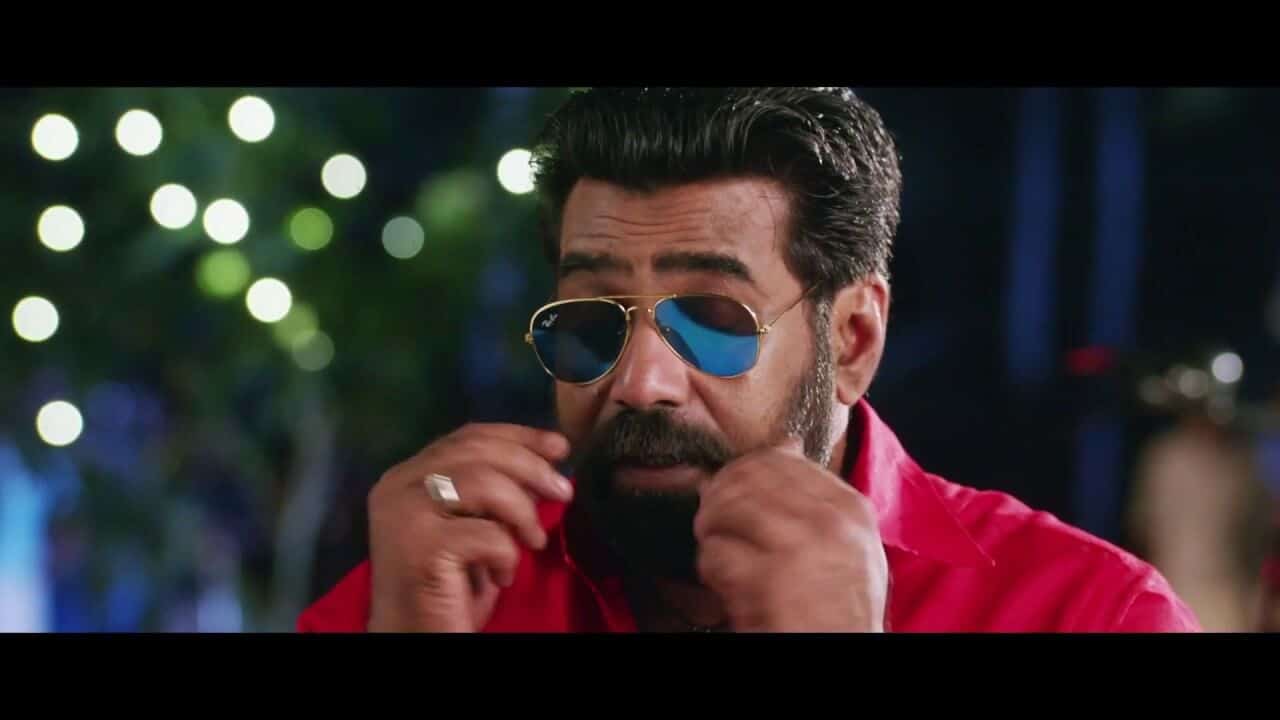 Rakshadhikari Baiju Oppu is a good entertainer for all category audience and Biju Menon is fantastic in his role, Ranjan Pramod is director of this film and Biju Menon, Hannah Reji, Aju Varghese are in the lead role.

Critics are really liking the film and giving it a thumbs up. Find out what critics are saying about it.

Ranjan Pramod deserves applause for transforming a tenuous story into a diligently-conceived film. It shows how perfect scenes rooted in reality can negate the absence of a proper plot.

Biju Menon is natural as Rakshadhikari Baiju. All his pesky lads have acted impressively. Vijayaraghavan is also great in the father role. It is interesting to see all the characters fit in so well in his gem of a movie.

The directionless narration adds to the woes. On the whole, the film does have good moments, but they are few and far in between. If you don’t mind mega-serial style story-telling in a film, probably you can give it a try.

Check out movie showtimings, theatres near you. If you’ve already watched the film. Don’t forget to share your review in the comment section.