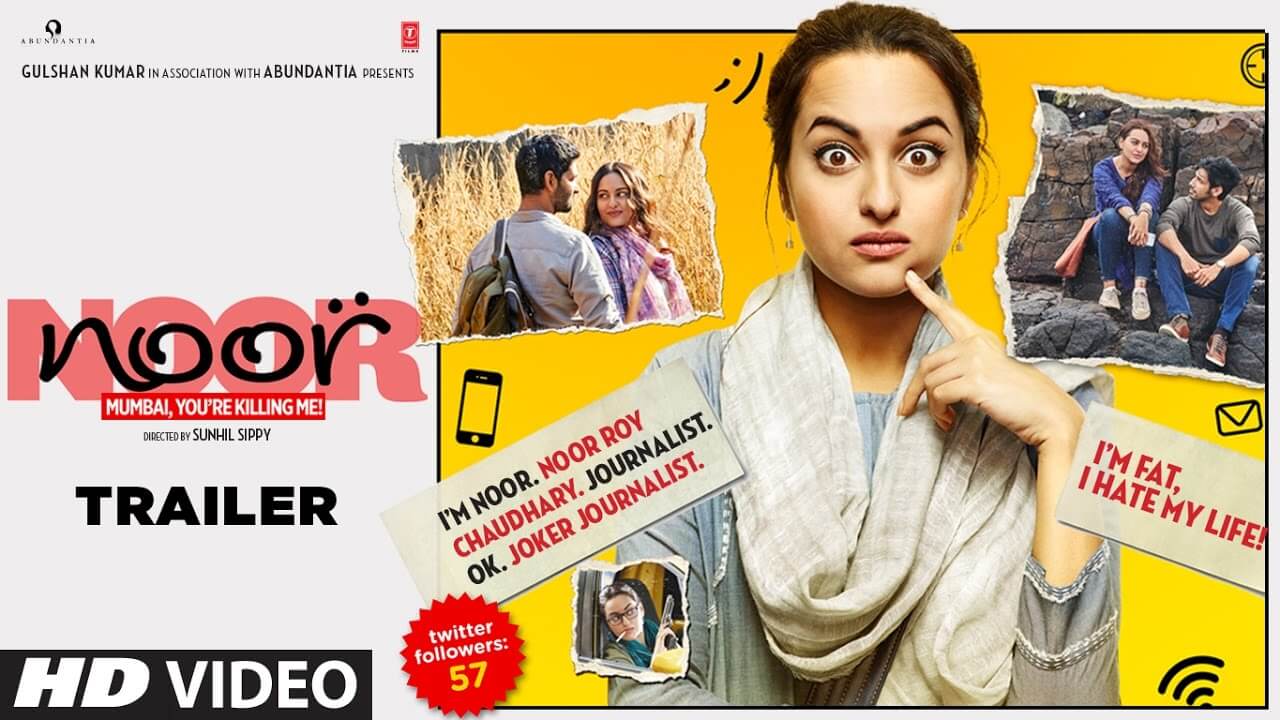 Noor movie round-up : the story about an independant, young, working woman of a journalist

A mixed response from audience. Here’s what critics have to say about Noor.

The movie gets this generation right, it has to get its flaws right too. Noor introduces a conflict which is serious and relevant, but offers very little by way of resolution. It unintentionally gives a nod to armchair-activism, and as representative of our time as it is.

Noor the film is as mixed up as its female protagonist of the same name: it gets some things right and the others horribly wrong. First, the good stuff. What a delight to see a woman fronting a film.

The climax is far fetched in terms of plot and hence boring to sit through towards the end because you have already given up on the lead character quite early on. The film is a poor take on investigative journalism with a lead character that is highly flawed.

0
Noor movie round-up : the story about an independant, young, working woman of a journalist