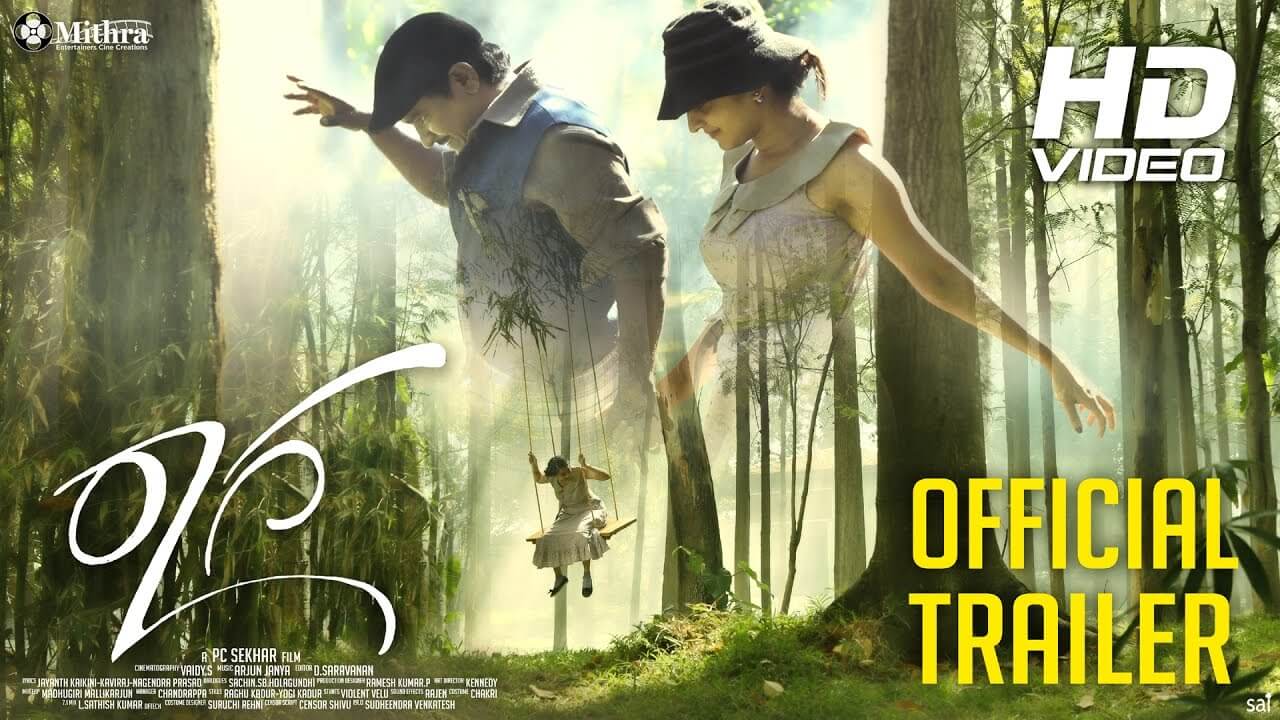 Raaga movie round-up : A brilliant film with a good story and stunning visuals

An extraordinary story by PC Shekar and actors Mitra and Bhama proves their acting skills on big screen. Raaga confirms its place as a best film in sandalwood industry.

The film is well received by critics all over. Here’s what critics have to say about Raaga.

The story takes many twists and turns. In the first half it establishes the characters and they falling in love. But there is a surprising twist at the interval. Then the film takes you through an emotional journey of relationships and expectations.

The other highlight apart from Mithra is Vaidhy’s cinematography, which is a treat for the eyes. He is complemented by the good art direction and costumes. Should you watch this film? Yes, it is a good attempt that can be acknowledged if you like bittersweet love stories of underdogs.

It takes a taste for good films to agree to produce such films. There is no stardom on show, no special effects or action to boast about. It was a big risk to cast himself in such a role while he was a comedy actor in all his earlier films.

0
Raaga movie round-up : A brilliant film with a good story and stunning visuals