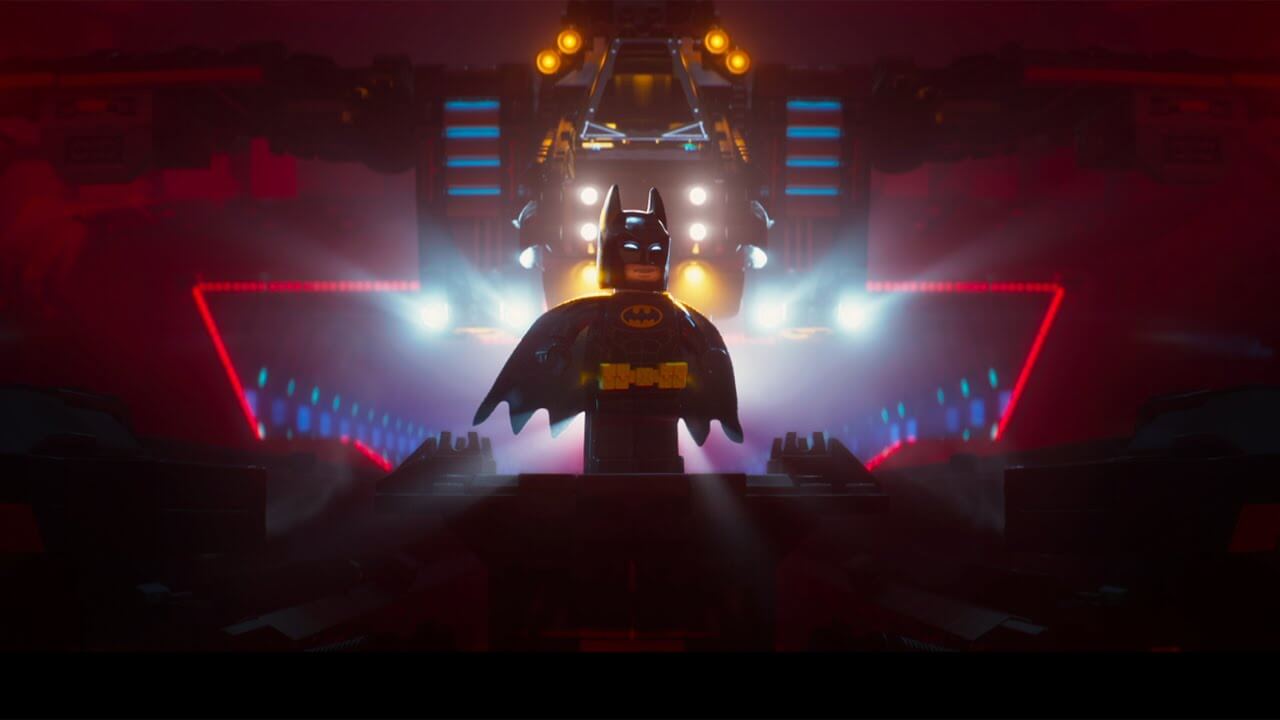 The Lego Batman movie round-up : batman fans can have a big fun at theatres

Director Chris McKay made a complete outstanding animated movie for batman fans and vastly fun time at the theater.

The film is well received by critics all over. Here’s what critics have to say about The Lego Batman.

The movie starts three years after Batman saved the Lego Universe, with the caped crusader brooding and fighting villains. When he tells The Joker that he isn’t his biggest arch-enemy, the super-villain gets super-cheesed off and plans the biggest revenge on Batman.

The film opens with an excellent gag that pokes fun at The Dark Knight, which, to put it politely, is the best damn Batman film of all time – and perhaps one of the best films ever made.

Lego Batman, the self-acclaimed rockstar that he is, feeds off the fact that Gotham loves him and needs him and villains exist merely to get pummelled around while he flexes his pecs and washboard abs.

0
The Lego Batman movie round-up : batman fans can have a big fun at theatres