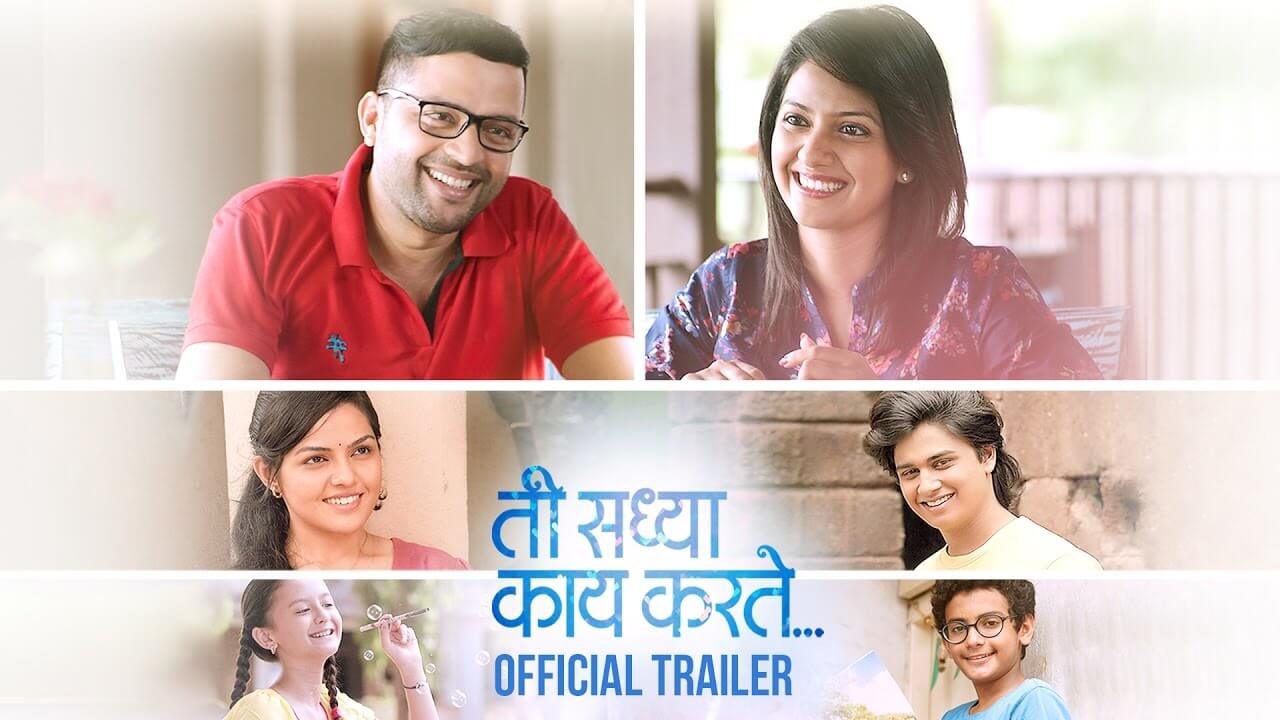 There is plenty in this film to make it worth a watch. It is not earth-shatteringly original in its depiction of childhood crushes and teen romances. We rarely see a film, which expresses the point of view of the narrator — his version of the story so well.

The film is well received by critics all over. Here’s what critics have to say about Ti Sadhya Kay Karte.

A large part of Ti Saddhya’s appeal lies in its narrative structure, with the incessant inter-cuts between the present and couple’s school years revealing bit by bit what brought Anurag and Tanvi to where they are at today.

The film clicked due to its unconventionality. It broke away from clichéd love stories and mushy romance to present a practical yet lovable couple. In that sense, Rajwade has always experimented with the unconventional through his films.

This film provides a refreshing take on lost love. Like many Bollywood films it equates friendship with love, but in a rather complex way. There is no big suspense as such but we prefer not to talk about the ‘twist’ in this film.