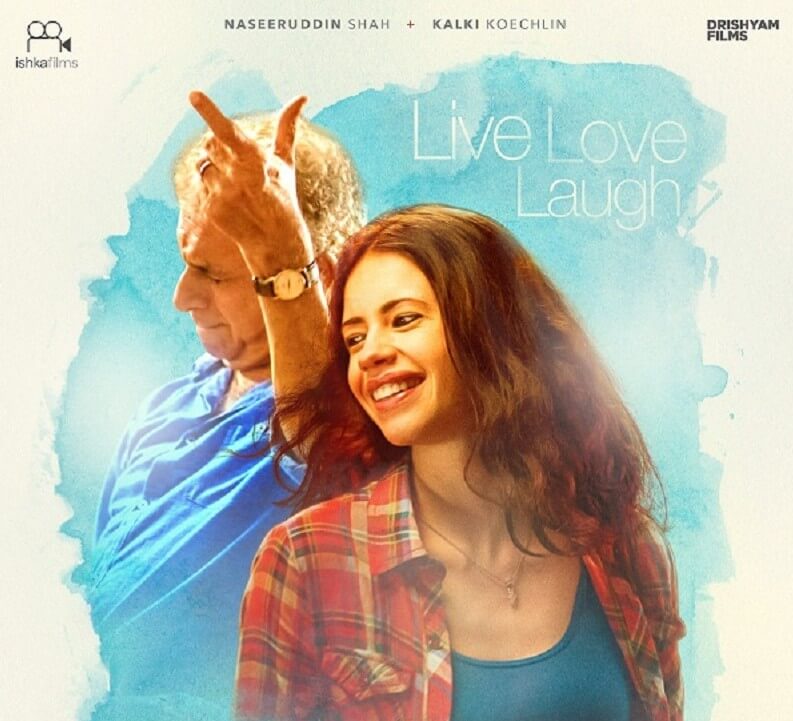 WAITING is another feather in Bollywood’s cap. Must reiterate that the past couple of years have showered on Indian filmgoers many-a-beautiful small movie with fresh subjects and treatment. Who would have thought that we could make a delectable film- a drama tilting towards comedy rather than tragedy on a subject like “two- people- in- a- coma”. WAITING is just that! It is the director’s as also the writers’ vision and possibly a piece of their own philosophy and positivity that they can hold a tale flawlessly and almost naturally on a subject so dreary, without ever sounding sad, leave alone maudlin! Credit also goes to the most solid pillar in Bollywood called Naseeruddin Shah, who when convinced about his character and going-ons, gives the most effortless and lovable performance that can be. Kalki, who has rarely failed her directors, is also in top gear, giving life to a finely nuanced character. The ever dependable Rajat Kapoor is beautifully restrained. Ratnabali Bhattacharjee as Kalki’s friend and Rajeev Ravindranathan as the office guy lend able support to the main characters. Suhasini finally debuts in a Hindi film as Naseer’s comatose wife.

The film first and foremost belongs to its director, Anu Menon. Anu, the VJ Lola Kutty of Channel V and the debutant director of the 2012 rom-com LONDON PARIS NEW YORK has already been honoured with a Best Director trophy at London Asian Film Festival for this-her second film. The screenplay writer team of Atika Chohan, James Ruzicka and Anu Menon deserve all the praise, too. It is rarely that we see such piece of unpretentious intelligence in our desi movies. So, anytime we see it-we must applaud it whole-heartedly! Next is the beautiful performers-Naseer and Kalki, who just complete the job perfectly. Everytime, Naseer comes with a great movie, my heart swells with happiness {as also everytime he makes foolish choices, we are forced to ask-BUT WHY?}

WAITING is a beautiful movie, which will not disappoint any intelligent and discerning fan of the different Indian film! It is a MUST-SEE, if you have a heart, which laughs and cries at beautiful things!