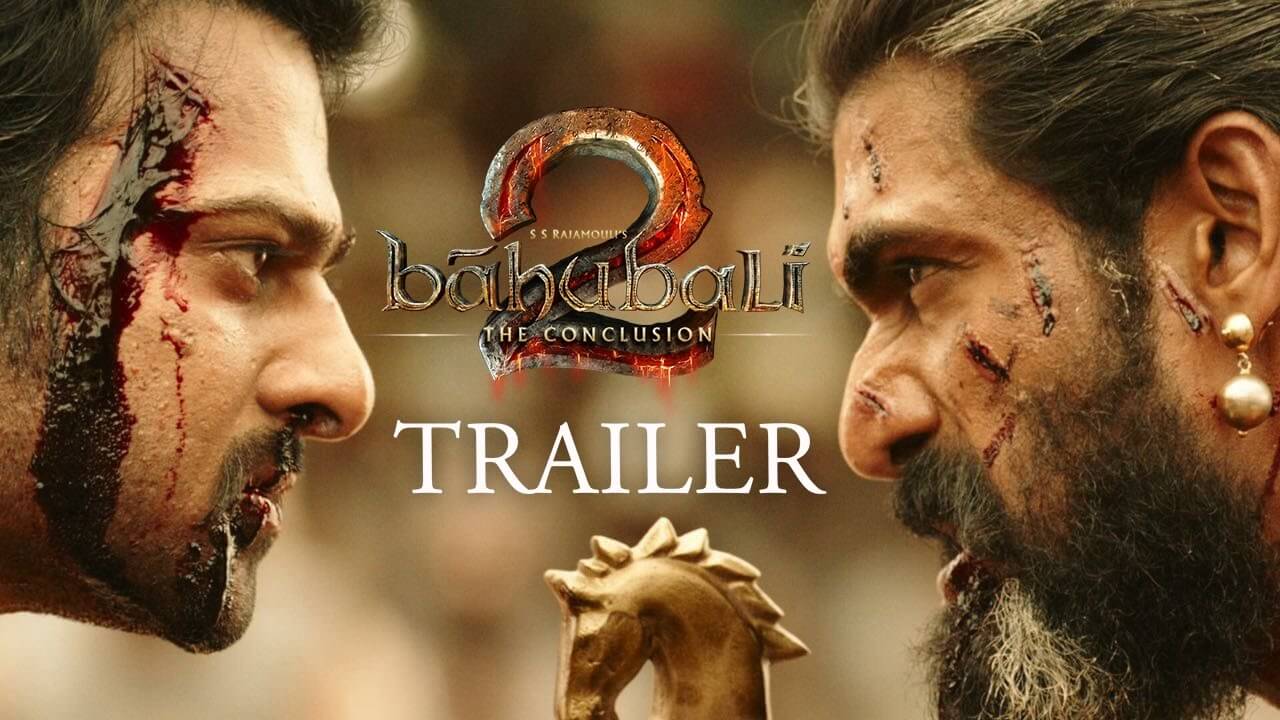 A fantastic film by SS Rajamouli, stunning performances by all actors, the film has intense drama and action as every frame in the film is a visual wonder. Prabhas, Rana Daggubati, Anushka Shetty, Sathyaraj, Tamannaah, Nassar and Ramya Krishnan are in the lead role.

The film is well received by critics all over. Here’s what critics have to say about Baahubali 2: The Conclusion .

Indian cinephiles must salute Rajamouli for his vision and ambition. He once again gives us our Benhur and Ten Commandments experience rolled into one. Of course it is CGI and VFX that grab you in your seat, but Baahubali also takes you on an emotional rollercoaster ride.

The grandeur of Baahubali 2 is huge and like it was promised, Rajamouli makes it bigger and better. A particular bow-and-arrow sequence between Baahubali and Devasena looks amazingly romantic yet action packed.

The grim and tight revenge drama, however, slacks in the first half with a long courtship episode with warrior princess Devasena as Kattappa turns into the archetypal comic sidekick for Baahubali.