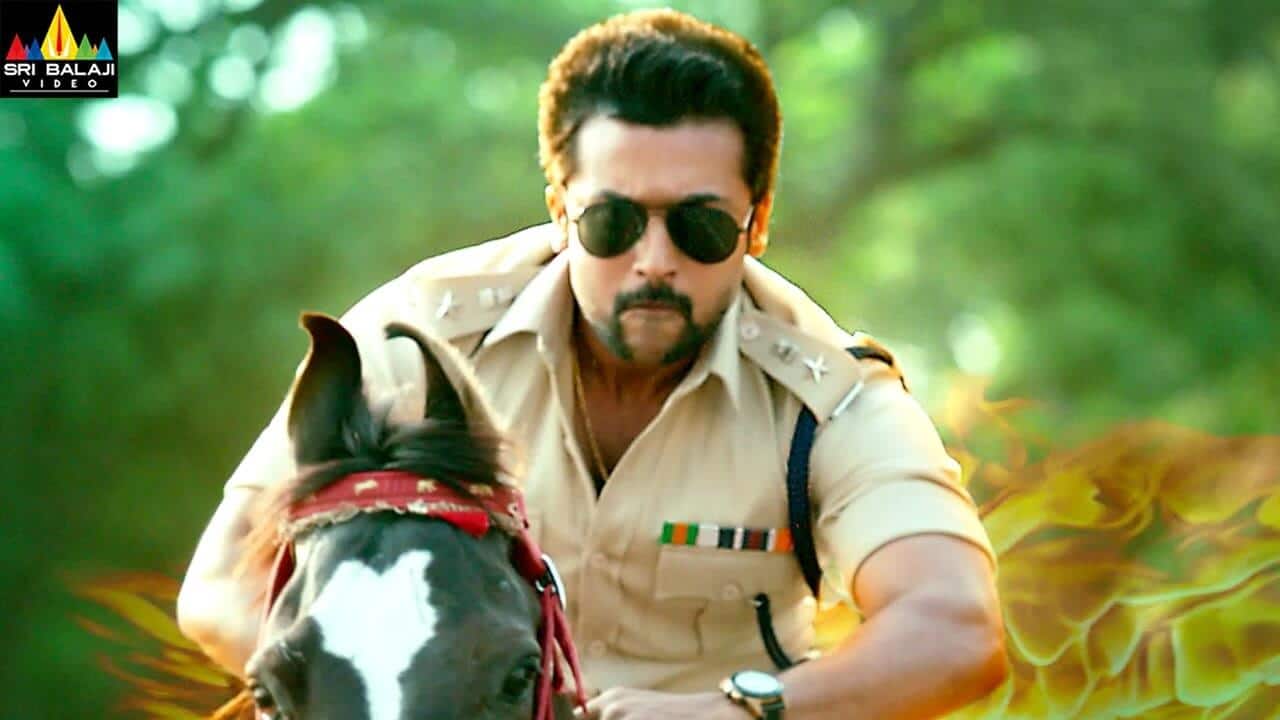 Suriya never disappoints his fans, his acting makes everyone to walk towards theater, mesmerizes with his energetic performance.

A mixed response from audience. Here’s what critics have to say about S3.

Suriya who is known for his power packed performance for the two series earlier has carried on in this as well. He has been extremely good in delivering the dialogues and emoting the scenes. Shruti Hassan has been given a good role and used it the best way.

Singam 3 will definitely appeal to the fans of the franchise. Like the previous two outings, S3 also goes a bit overboard in terms of heroism. It is not as good as the first part of the franchise, but has its own merits to please the fans.

Suriya, who carries the entire film on his shoulders, is in full form — Duraisingam looks as intense, brave and energetic as he appeared more than six years ago. This time, too, his mission ends leaving a hint that the franchise is here to stay.