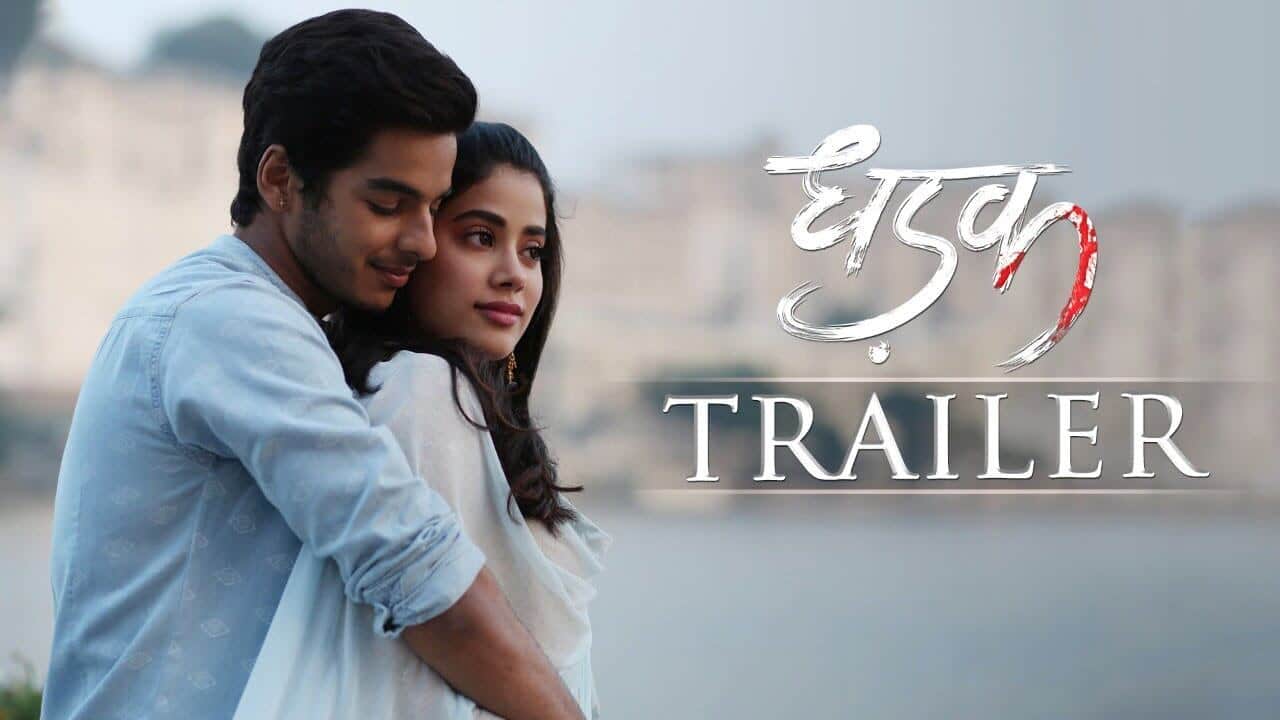 DHADAK is the Hindi remake of Nagraj Manjule’s SAIRAT, the only Marathi film ever to cross the billion or 100 crore mark at box-office. DHADAK ‘s heartbeats are Janhvi, Ishaan, Udaipur and the musical score by Ajay-Atul, retained from the original.

DHADAK may not be the most ideal remake of SAIRAT, but it has its moments and plusses. The first half is a total winner but the follow-up in the second half doesn’t make for a unique tale, until the climax shakes you out of everything.

Jahnvi is a star to watch, looking pretty and beautiful and having a charming screen presence. Ishaan on the other hand is a powerhouse, full of energy and emotions and confidence. The support cast is adequate and no one shines bright in particular. Udaipur, the lake city is depicted beautifully as a city where people live, not just visit as a tourist and this becomes a highlight of the film. It is being alleged though, that not retaining the original set-up of SAIRAT takes away a lot from the movie. Also, the second half in the dreary rooms and by-lanes of Kolkata is a dampener to some extent.
Shashank Khaitan, who showed rare and outstanding maturity in handling the love story in BADRINATH KI DULHANIYA, and was commendable in his earlier HUMPTY SHARMA KI DULHANIYA, is good, though not exactly in his peak form, when it comes to handling this love story.
The song compositions by Ajay-Atul are outstanding and beautiful, and have already a become rage in their original Marathi avatar.
Here is a fresh-feel film, that needs to be watched because Sridevi’s daughter is making her debut, Shahid Kapur’s half-brother is showcasing his talents and it is a decent remake of an all-time blockbuster. Our best wishes for success, it deserves.