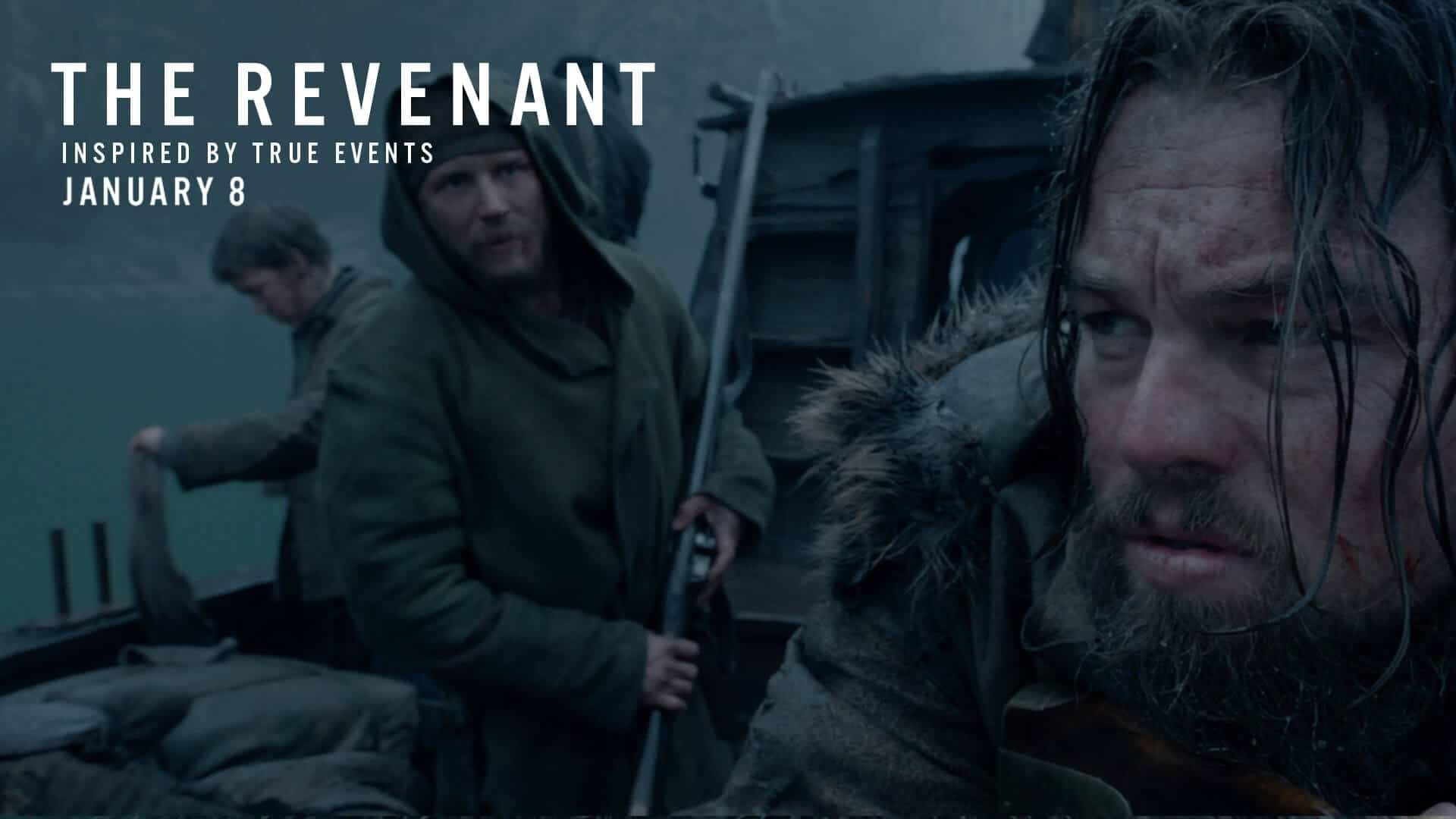 To judge a movie already glorified by the Academy Awards seems a hugely daunting task; to comment on the work of a director who has won the Best Director Oscar two years in a row (for BIRDMAN at the last year’s Academy awards and for THE REVENANT this year) is equally difficult. All that can be said is that here is a movie that takes you along to experience the wild, the barren, the cold, the danger, the expected and the unexpected, the beasts, the raw nature and the survival instincts and has a hold over you from the first frame to the last, so much so that you forget to come back to your cinema seats at any time till the closing credits appear. The grizzly attack and what DiCaprio as Hugh Glass undergoes, (even described as ‘bear rape’ by some) is as disturbing and real as it gets, notwithstanding that it is ‘computer generated imagery’. You actually feel the bear all over you in one of the most gut-wrenching cinematic experiences ever and you wait for it to get over, but it seems to continue forever.

Amongst other brilliant scenes is the first attack on the group of fur-trappers by the native tribesmen, with arrows coming from all four directions and from heavenwards too. As opposed to our protagonist’s gusty fight in later days against beasts and nature, these hapless fur-trappers are zapped and dead before they realize what is happening.
Hats off to the Mexican director, Alejandro G. Iñárritu, whose insatiable thirst to astonish, creates a cinematic marvel. Shot in natural light alone by outstanding cinematographer Emmanuel Lubezki, this painstaking saga extracts a truly brilliant performance, marked by just 10 to 12 dialogues, from Leonardo DiCaprio, who finally gets to hold the Oscar for the Best Actor. Another performance and character worth commending is Tom Hardy (who earlier played super-villain Bane in the ‘The Dark Knight Rises’) as Fitzgerald and was a nominee for Best Supporting actor at the Academy Awards.

Still on the other hand, there will be some in the audience who are able to jerk themselves out of the spell cast by the hype, names and big awards and become slightly irreverent, realizing and emphasizing that two and half hours in downright impossible situations and monotonous wilderness is beyond their comfort level and the feeling that it is long-drawn is there.

All said, in final and fair analysis, this is a must-watch for all lovers of cinema- the utterly weak at heart may feel the immense pressure in certain scenes though. Yet they may watch those scenes from small gaps in their fingers covering their eyes!