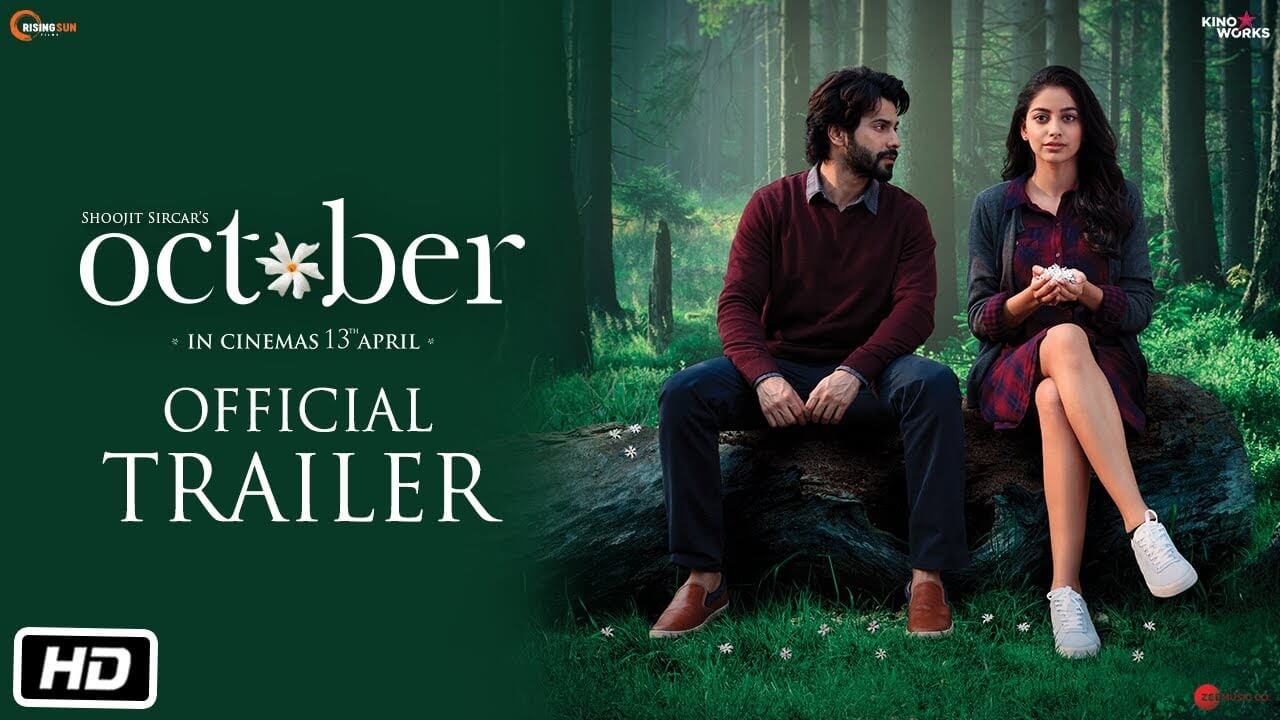 OCTOBER- is a sensitive film ( or is it too sensitive?)

Films like OTOBER happen once in a while. These are brave films, shot right from the heart and makers don’t bother to think- will this film work at the box-office ? These sensitive films can only have one flip side- are they too sensitive for the Hindi film audience?

Shoojit Sircar, who creates a poem full of sadness, layered with hope, change and the lightest variety of innocent humour, deserves all praise for his brilliant effort. He extracts a flawless, effortless performance from Varun Dhawan, who is so good that you are amazed. You fall in love with the protagonist’s idea of love. OTOBER flows like a slow, clear, beautiful stream which is in no hurry. Those who will find it slow, have to slow down themselves to come to terms with the pace of Shoojit and Juhi Chaturvedi’s OCTOBER.
The entire cast is brilliant and characters real and alive. Banita Sandhu is just so-apt as Shiuli Iyer,the hotel trainee and the comatose patient. Gitanjali Rao, the much award winning animator, debuts as Vidya Iyer and does everything right. She looks 100% Shiuli’s mom and the IIT professor. Sahil Vedoliyaa as Manjeet is very good.
Shantanu Moitra’s unobtrusive score calmly flows along with the lazy river.
OCTOBER is a must-see for lovers of good and different cinema. For others, it is a waste. Please don’t go to see Varun Dhawan, the multi-talented star, but go and watch the evolution of an outstanding, effortless actor. Shoojit, who aced in PIKU, creates a totally different world here. If only he had not been too elaborate with initial hospital scenes, he might have saved some soft-hearted patrons from covering their eyes while the dreadful passed and became less dreadful.
We don’t have a block-buster in hand, but a memorable lyric, worth experiencing.
The title and the relevance of the title is brilliant, too.

15
OCTOBER- is a sensitive film ( or is it too sensitive?)