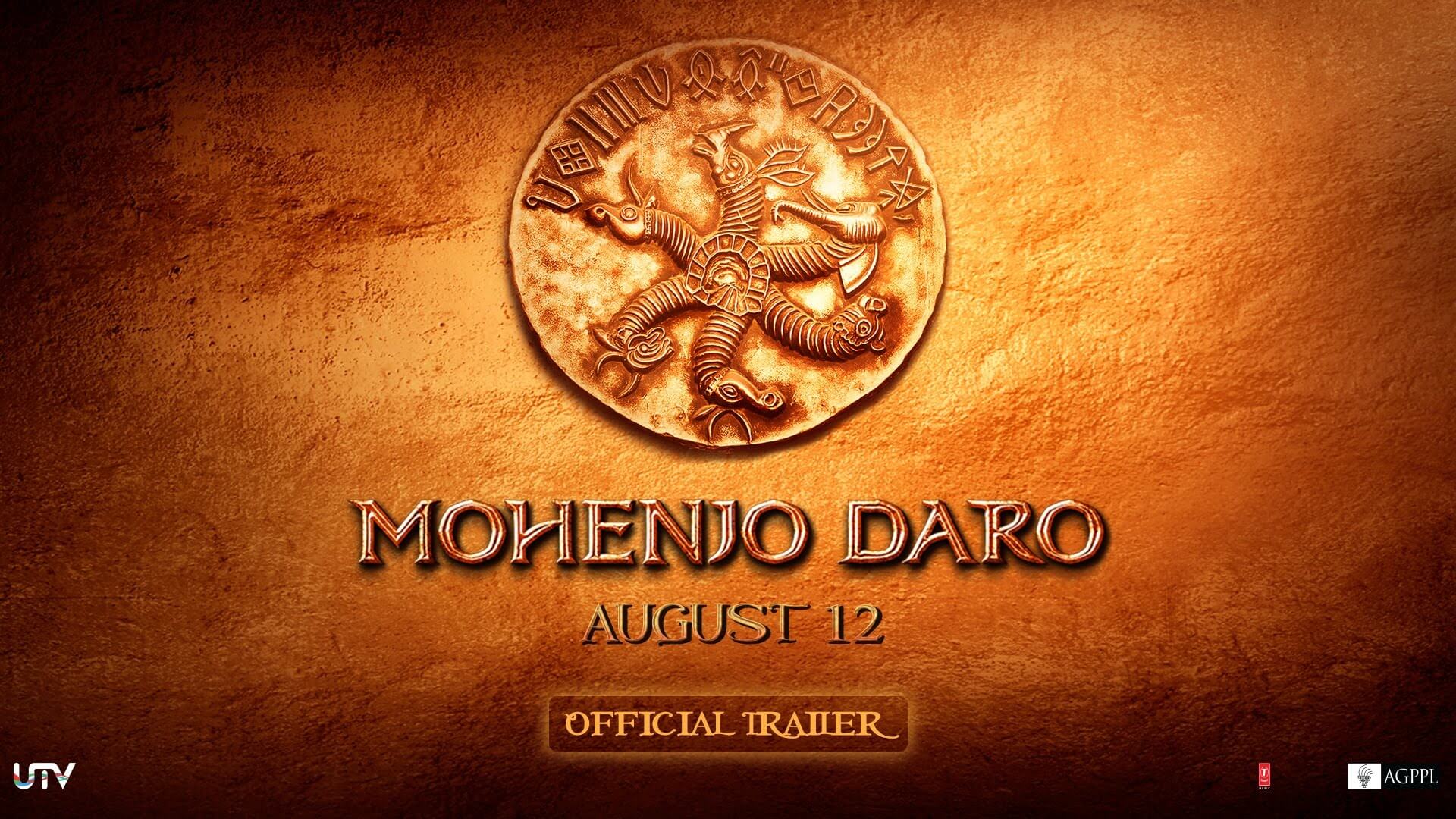 Sometimes I wonder if we need film critics at all. Perhaps, we just need film appreciators, who can help us enjoy each movie more, rather than cynics, who are ready to point at all visible and not-at-all-visible flaws and giving us all the reasons to miss watching movies. For MOHENJO DARO, Ashutosh Gowariker deserves all the praise -for visualizing a subject with hardly any direct cinematic reference points, and creating a beautiful, semi-fantastical but believable world and telling a not so different story in a very interesting way. He should be getting bouquets, rather than brickbats and criticism he is being subjected to.

MOHENJO DARO, despite its so-called flaws and imperfections, is an interesting and very well-made film and holds your attention throughout. Coupled with that, the trip down the historical lane (we all remember having read about The Indus Valley Civilisation in middle school history books and the associated pictures painted in our minds visualizing life in those times) makes it viewable beyond doubt. It is basically a director’s film. Script and screenplay are good, though not land-breaking. All actors are adequate to good, but it is the film-maker’s recreation of life, times, towns, daily events, bazaars et al – that enchants. The director has taken a few liberties, for sure, like making the conversations in lucid, almost today’s lingo and not using too much Sanskitized Hindi. Also, many events are created as if they were happening today in another lesser exposed part of the world. But this has, of late, become a practice of sorts with some filmmakers (and even writers) to earn the interest of the young cinegoer (reader).

Hrithik Roshan has the Aryan looks and good pre-requisites for the role of a rustic character from ancient history, but his diction, manner of speech, mannerisms and other aspects of character make him get just passing marks. Yes, he does get bonus marks for his energy and conviction in the role. Pooja Hegde’s character as well her choice to play the character will come for a reasonable amount of flak. Though she is good-looking and tall and has a nice smile and assets, she almost looks like an anachronism (i.e.-not belonging to the ‘times’) in the film. (Please don’t compare her to the other famous anachronism- the Red Ferrari, which in Ben-Hur was not a deliberate mistake). She may, however, still catch the eye of other film-makers as wel as the cinegoers. Kabir Bedi does a nice job of his Maham. Arunoday Singh too fits the bill nicely with his Moonja. A.R. Rahman’s music, however, is lukewarm.
Another flaw being associated with the movie is calling the city MOHENJO DARO, which was not its name during the time it existed but a name given by Sindhi locals when the city’s ruins were discovered in early twentieth century. Of course, Ashutosh Gowariker was aware of that, but due to a lack of any other name that the audience could identify with, he chose to call it MOHENJO DARO (meaning The Mound Of The Dead.

All in all- when a visionary film-maker takes such a bold step to tread into a territory, never before attempted in Hindi cinema, and does that more than reasonably well, he should get all the due respect and encouragement. Please do go and watch the film with family- a little bit of brushing your history of the time will help you enjoy it even more. This is a good watch and a must watch!