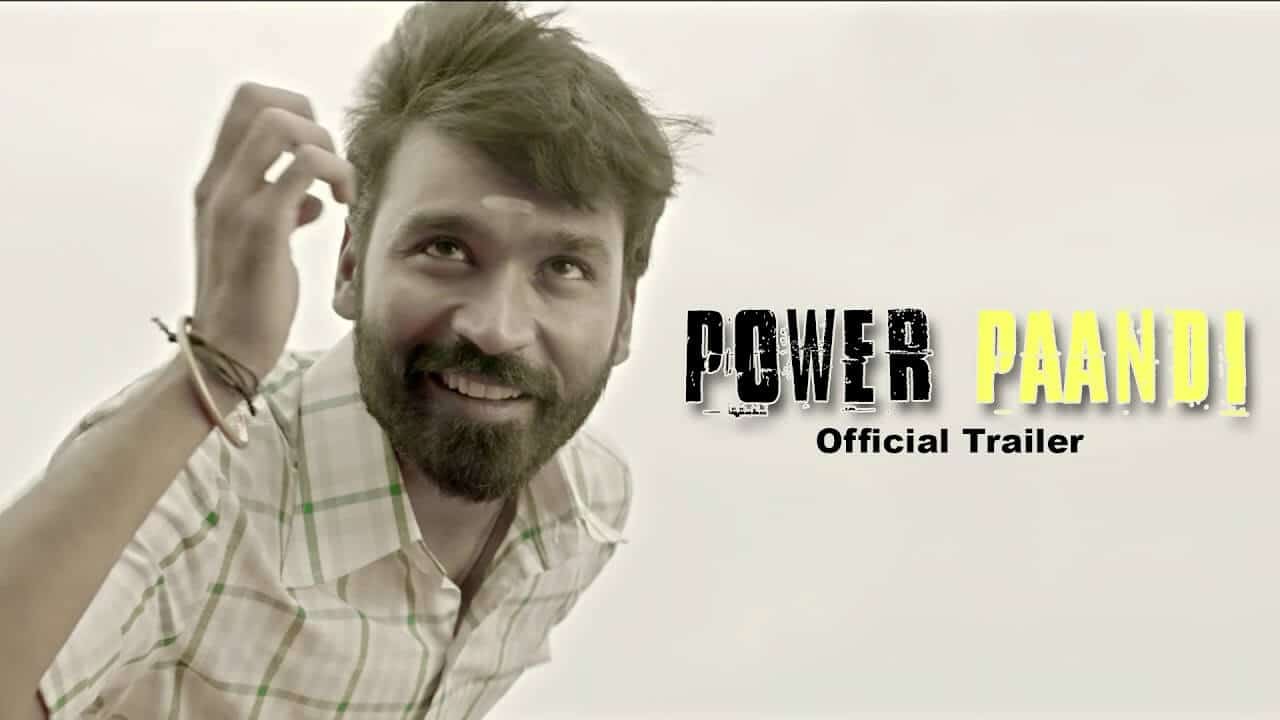 Pa Paandi is filled with realistic dialogues and emotional scenes. A Complete family entertainer, The film is directed by Dhanush and Rajkiran, Prasanna, Chaya Singh, Revathy are in the lead role.

The film is well received by critics all over. Here’s what critics have to say about Pa Paandi.

Dhanush gives us a heartwarming film that, despite its conventional storytelling, packs in a huge emotional wallop. Where he scores the most is in handling this subject in an understated manner befitting his story, letting characters and their emotions take the pride of place,

The camera (by Velraj) captures Paandi’s myriad emotions which skate across his face: self-doubt, replaced by triumph as he registers the applause and over-whelming respect from the other stuntmen, and above all, the satisfaction of a job well done.

Dhanush and Madonna Sebastian’s extended cameo add great value to film. The supporting cast, especially the grandchildren have given a great performance.