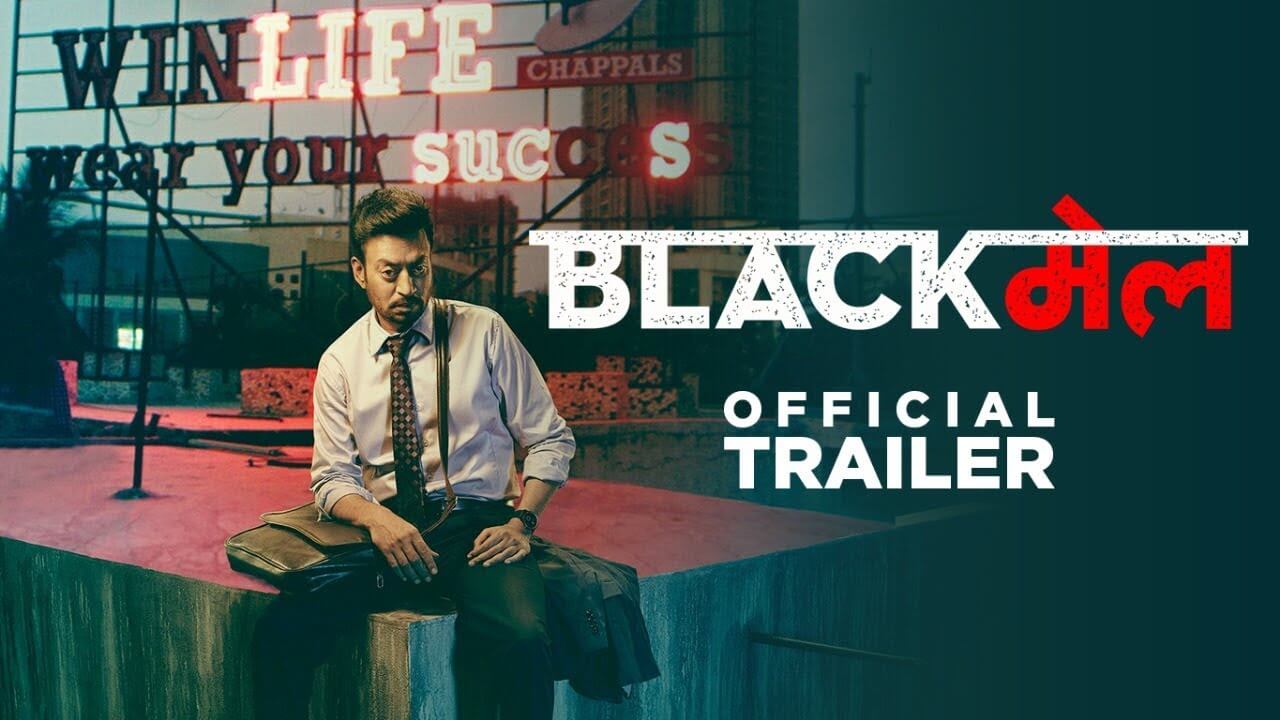 BLACKMAIL is a film full of hangovers. Director Abhinav Deo, under the hangover of his very successful DELHI BELLY, tries to recreate a story of commotions and unlikely twists, but somewhere cannot take it to the same heights. The effort is evident, but the result somewhat missing. Music director, Amit Trivedi, under the hangover of DEV D, recreates some similar music and sounds, but DEV D has already attained a cult status and this attempt will never get near it. Irffan, however good, has done this straight-faced act, more than a few times now. This is good again, but nowhere outstanding.

So, BLACKMAIL is a lukewarm film, where everything is good but nothing extra-ordinary comes out. The very pretty, Kirti Kulhari, is very pretty, yet her character and performance are just okay. Arunoday Singh has a role of a lifetime, with grey and comic shades, but probably is not such a great actor so as to have encashed this opportunity. Omi Vaidya, who immortalized himself as Chatur Ramalingam in 3 IDIOTS, gets a half-baked role and is never funny here and most wasted. Divya Dutta, too doesn’t actually impress. Actually, the characterization in the movie is not great, which prevents it from entering the very good to excellent bracket.
So, here is a movie, which is a good black comedy to some extent. If you watch it, you will have an average feel, but if you miss it, you will not have missed out anything important. The suggestive office toilet scenes are interesting, but happen more than a few times, and might embarrass you if you are with kids. Not exactly a family type movie,too.

All the very best to Irffan, who is fighting the battle with a rare disease. May he triumph in real life! The whole film world loves him…..