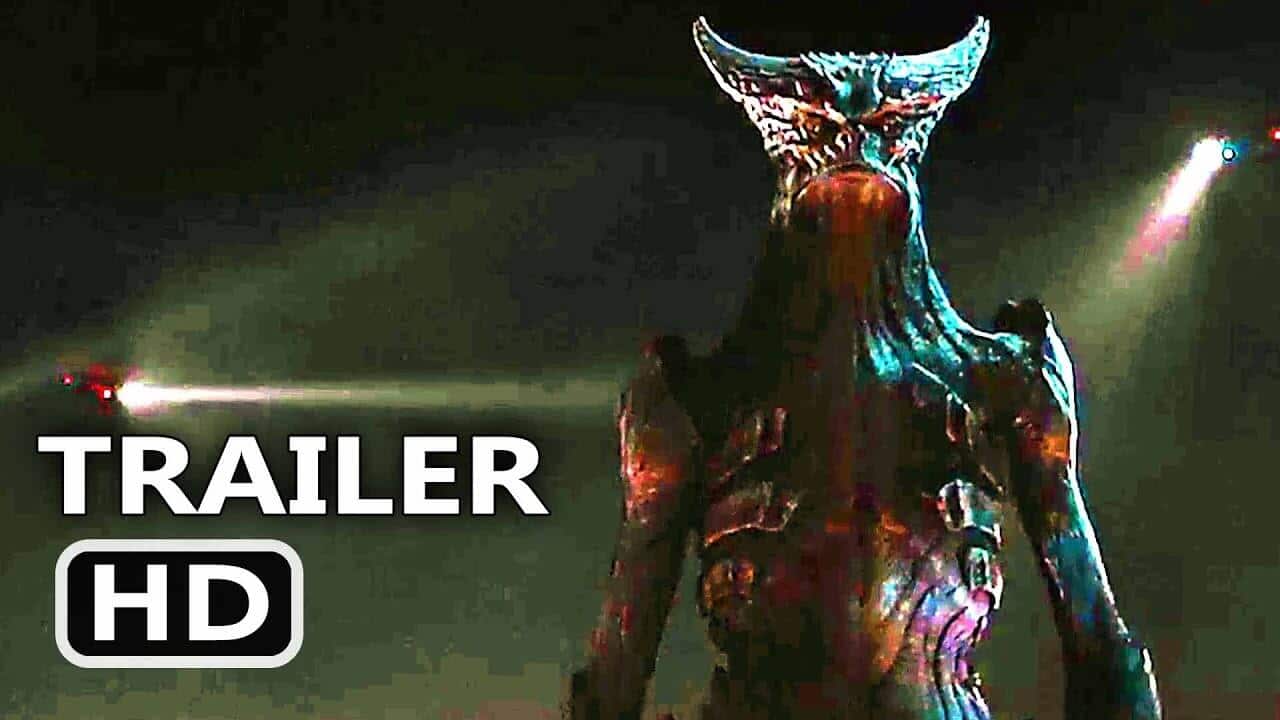 The film is well received by critics all over. Here’s what critics have to say about Colossal.

Anne Hathaway plays her with such empathy, and such strength, that the film, which for the most part has a quirky screwball comedy vibe, becomes a rather dark fable towards the end.

It takes a while to decipher what this weirdly unique film sets out to project. A preposterous ending doesn’t help either but if you like ambiguous storytelling, you might fancy this one.

Writer-director Vigalondo, who has made his mark with small, off-the-track films of a similar nature, clearly is hemmed in by the budget spent on the monster and the robot to make a film that for all its quirky storyline eventually falls back on a safe,