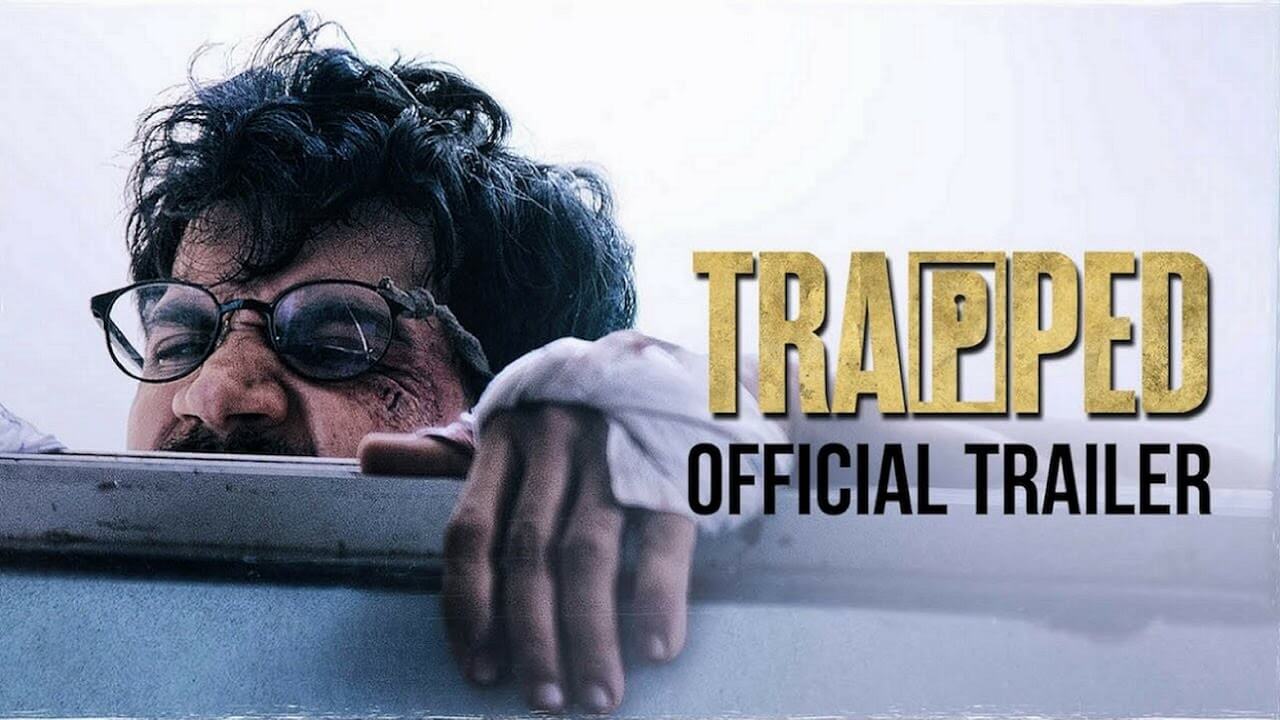 Rajkummar rao in lead role with outstanding performance, deserve a watch, film is directed by Vikramaditya Motwane. The Director brings shine in every frame and every scene.

The film is well received by critics all over. Here’s what critics have to say about Trapped.

Trapped is a defining film for Motwane who has become braver in using small spaces and silence. It’s the beginning of a style that we must see in his next films.

Motwane’s skills at creating emotions, and Rao’s ability to channel them, Trapped doesn’t take us as far over the edge it could, or should have.

‘Trapped’ centres on one man’s fight for survival. He is not on a deserted island or an isolated canyon or an ocean but in a Mumbai apartment, right in the middle of a crowded street.