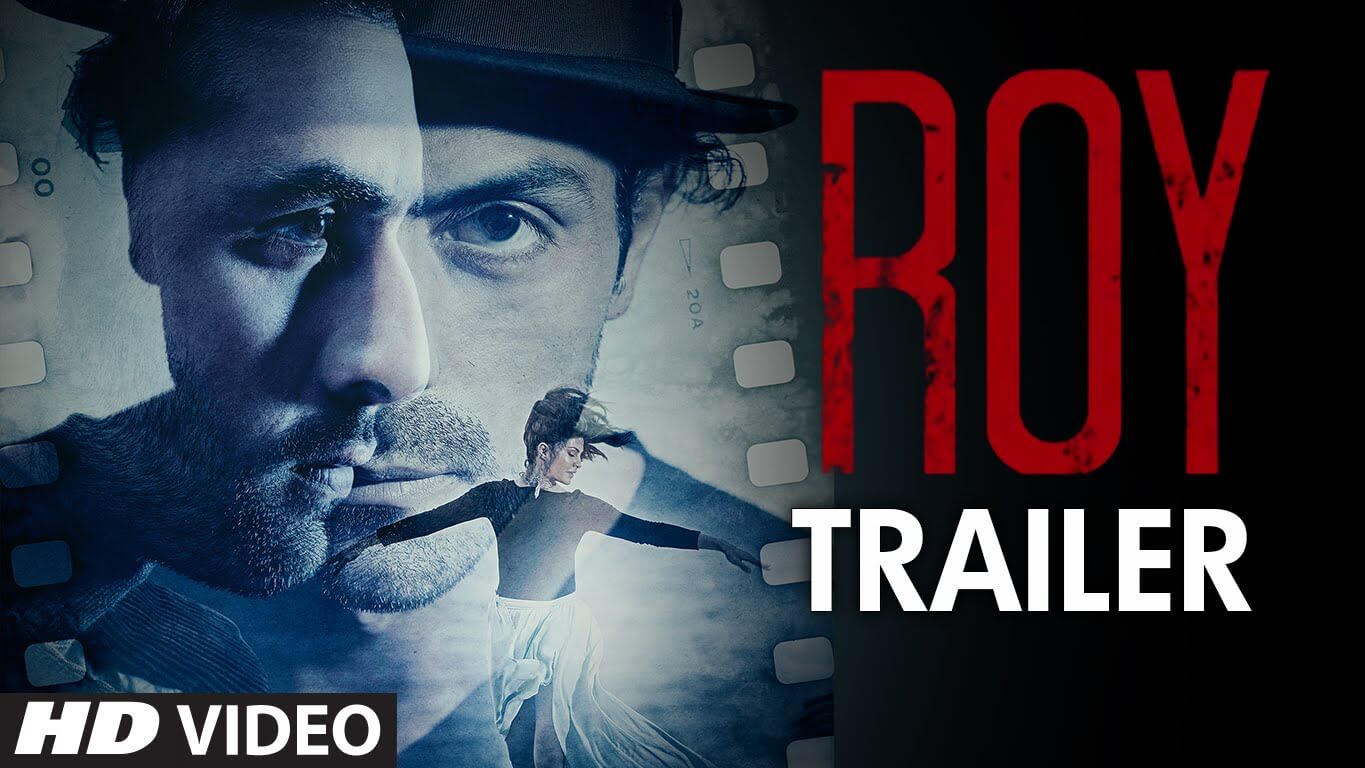 ROY is one of the most stylishly mounted films of our times, but the problem is that the strength of the film ends there. To have two and a half hours of style without substance, can be torturous for the unprepared mainstream audience. ROY held much promise – a very stylish title, a most intriguing star cast, and lots of expectation of it being different. Different, it surely is, but not in a way which goes well with the audience. Ranbir Kapoor,in a ‘dynamic role’ – announces the credit titles, and this is the biggest lie in the movie – for Ranbir almost wears a single expression throughout the movie. Fans of Ranbir Kapoor are not going to excuse the film-makers of ROY for taking them on this ride. Fans exit the hall with disappointment writ large and clear on their faces.

Arjun Rampal gives one of his career’s most in-control performances, looks very handsome, classy and is totally in command; Jacqueline looks stunningly beautiful and plays a role where her odd accent is an asset rather than liability – yet the movie falls on its face as a total product . Thanks to the languid pace, lack of enough meat in the story and the confusing ease with which the scriptwriter – director (debutant Vikramjit Singh) steers the tale in and out of reality – we have a dish which is almost unpalatable. Lucidity in the tale is not the intention of the film-maker and this is a clear case of an ambitious writer-director going overboard and resulting in a highly ambiguous creative piece. Himman Dhamija’s camerawork however, compliments the director’s style and needs to be complemented for some real good work. The music may appeal to some,but doesn’t exactly sweep you off your feet.

All in all-ROY may still find a few admirers amongst the learned critics, but it holds no chance to endear to the Friday audience.

Find show timings for ‘Roy’ in your city – click here