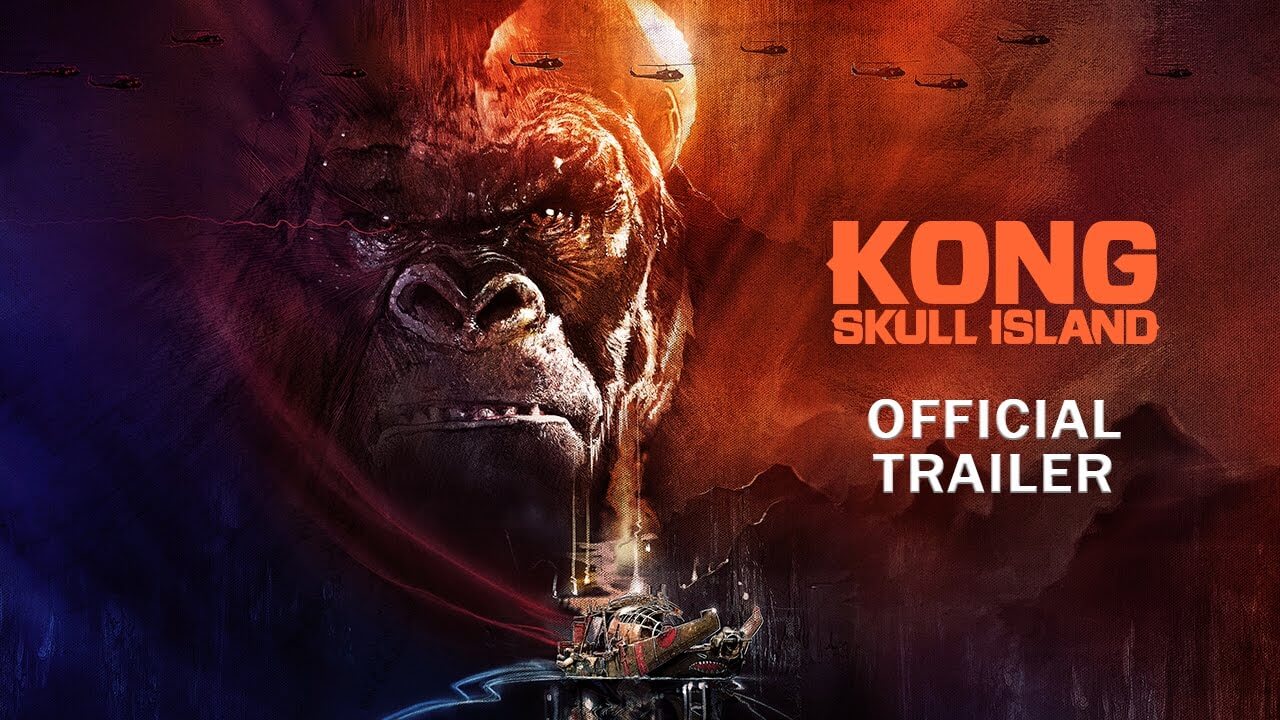 Kong: Skull Island movie round-up : A rumble in the jungle, and you won’t be bored

A mixed response from audience. Here’s what critics have to say about Kong: Skull Island.

you enjoy the two species slugging it out in the jungle as the humans run helter-skelter, becoming the mere spectators. The CGI-fuelled action in 3D keeps you on the edge of your seat.

The film certainly is as it moves on two parallel tracks towards an end screaming from afar, leaving in its wake a ravaged island, and a bewildered native tribe that is painted, literally,

Kong is the second film in the MonsterVerse series that began with 2014’s Godzilla, which is a much better movie than most give it credit for.

0
Kong: Skull Island movie round-up : A rumble in the jungle, and you won’t be bored