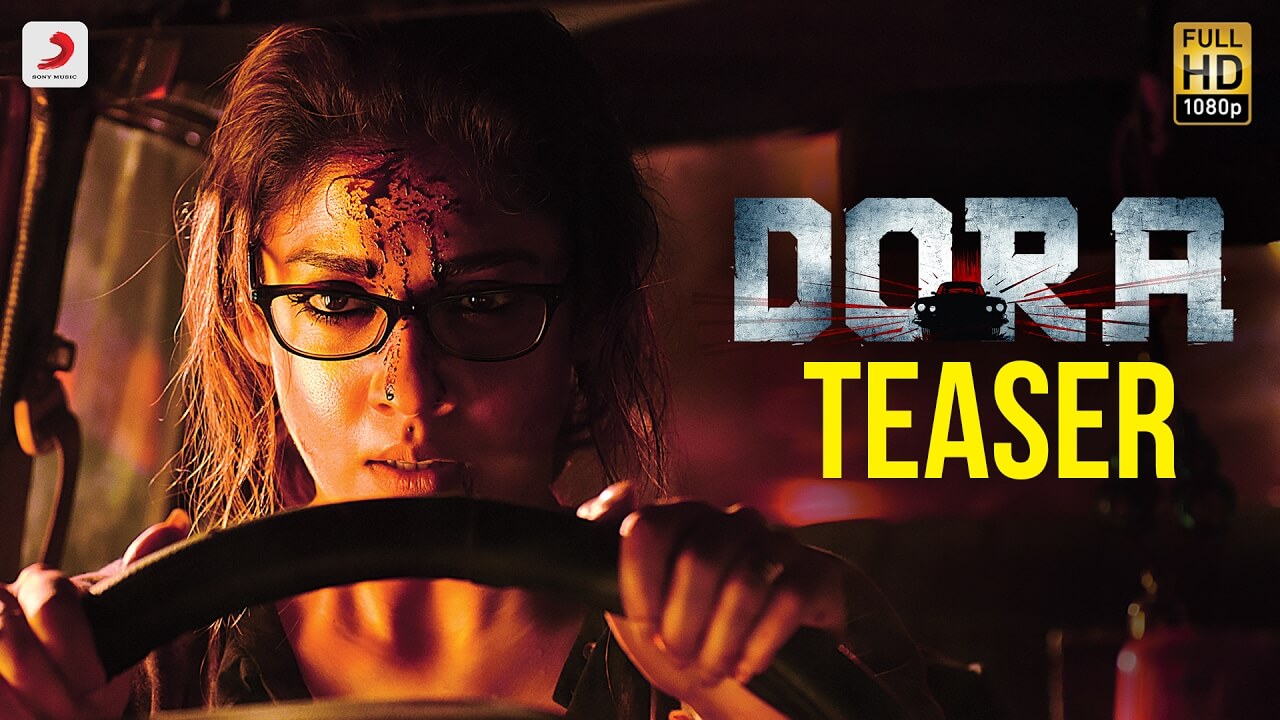 A women-centric horror thriller film by Doss Ramasamy, The film story is about to taking revenge against unknown spirit. Nayanthara, Thambi Ramaiah, Harish Uthaman are in the lead role.

The film is well received by critics all over. Here’s what critics have to say about Dora.

The director has kept minimal characters in the film and Nayan being the center of the story hogs the limelight. She also looks pretty with simple and elegant costumes. Her new hair-do with less makeup adds to the credibility of the character she plays.

The film bears a lazy sepia look and that definitely matches the tone of the story. The silent hero of the movie is definitely the CAR – a Austin Cambridge car which gets possessed is treated with respect and enough CGI to give a heroic look.

The idea of mysterious car, its partly-convincing revenge and an investigation running in parallel is interesting, and the film has a few thrilling moments here and there.