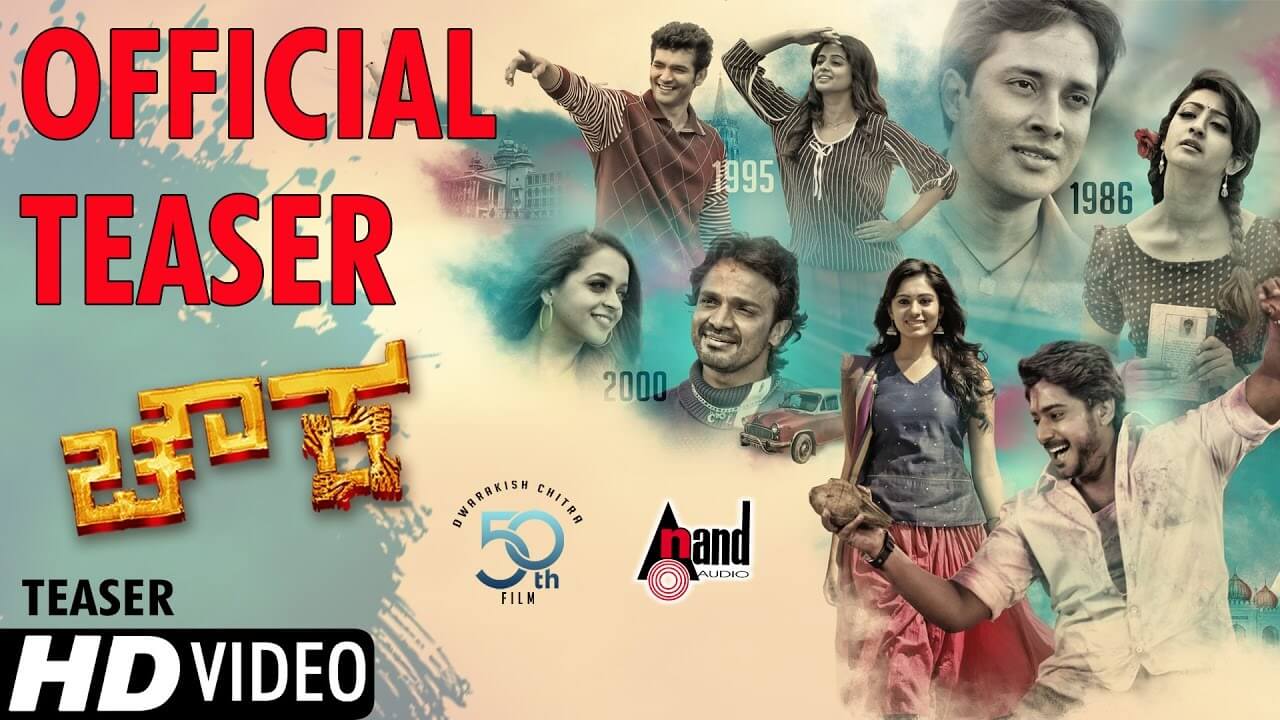 Chowka movie round-up : Tharun proves to be a good storyteller and he has a good team in both his technicians and cast.

With debutant director Tarun Sudhir creating enough buzz by employing about 25 technicians for his film Chowka, the distinctive aspect of the film is the narrative which emerges through various decades, encapsulating the lives of four people and their love lives while sending across a strong message relatable to the common man.

The film is well received by critics all over. Here’s what critics have to say about Chowka.

Dwarakish Chitra’s 50th film, Tharun Sudhir’s debut as a director and a star cast that will have most directors give more than just an arm to own — there were expectations galore from Chowka. And this film proves to be worth all that hype.

There are beautiful elements in the film. The songs are top class. The four main actors give brilliant performances. Senior actor Kashinath is seen in a role that is unique. He steals the heart with his portrayal of a father who tries to undo the wrong foisted on him.

CHOWKA is a compelling watch with its strong content educating the Present day Youth. Movie has everything in it for the Audience. This is a film that will grow with strong Word of Mouth.

0
Chowka movie round-up : Tharun proves to be a good storyteller and he has a good team in both his technicians and cast.