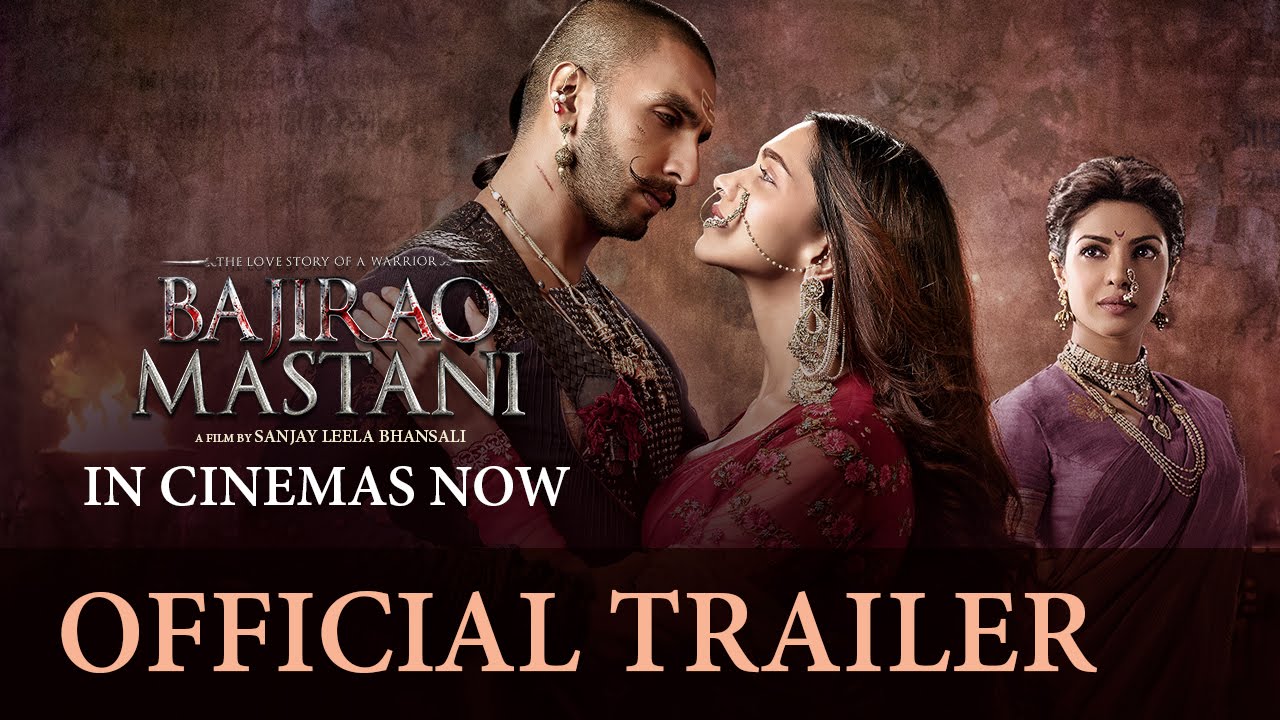 With BAJIRAO MASTANI, Sanjay Leela Bhansali, India’s most visionary and romantic and thorough film-maker, comes close to making the ultimate epic, but is marred in reaching the zenith by something as important as the story. The tale is good but not good enough to topple Muhal-e-Azam, but yes, the execution is as great as that Indian cinema has ever seen. It is a spectacle and a masterpiece that goes nearest to the greatest historicals filmed in India and even surpasses most at many a point.

Bajirao Mastani , originally conceived with Salman Khan and Aishwarya Rai, 15 years back and then even announced with Salman-Kareena-Rani before getting scrapped, was a most awaited movie for the connoisseurs of mainstream cinema, simply because it was coming from the can’t-go-wrong Bhansali . The production design is not fairytale-like, as in the mighty ‘Bahubali’ , but reminds us of illustrations in history books and beautiful canvases of historical paintings. The choice of brown and yellow hues and the cinematography by Sudeep Chatterjee in general creates a world that is extraordinarily,breathtakingly awesome. Ranveer Singh, whose rise in the past few years has been astonishing, clearly justifies the immense faith of his director and gives a flawless and a most splendid performance as Bajirao-something that will be a major milestone of his career. Deepika’s Mastani is beautiful and seductive, inspiringly brave and simply commendable. But in this tale of Bajirao and Mastani, it is unwittingly Kashibai, played by Priyanka Chopra , who surprises the most with an outstanding and a gem of a performance. The supporting cast, without a single exception is great. Milind Soman as Bajirao’s advisor and friend and Vaibhav Tatwawdi as Bajirao’s brother, Chimaji are very good. Again, it is Tanvi Azmi, with a clean shaven head, who creates the greatest impact with a powerful and a perfect performance as Bajirao’s mother. Mahesh Manjrekar’s Chhatrapati Shahu, though, could have been still better.
With Bajirao Mastani, Bhansali also wears an additional hat, that of the music director and does a really neat job of the 10 songs. The song Malhari should instantly win hearts with its energy and lyrics.
All in all, although we may deduct half a star from Bhansali today, no critic knows the audience’s final and long-term verdict. As of now, don’t miss it, even if someone complains of it being slow at times and its end being too dramatic. It is films like these, that keep growing on audience with repeated viewings and can easily be perched right there at the tops as an unparalleled classic. It has all the essentials.