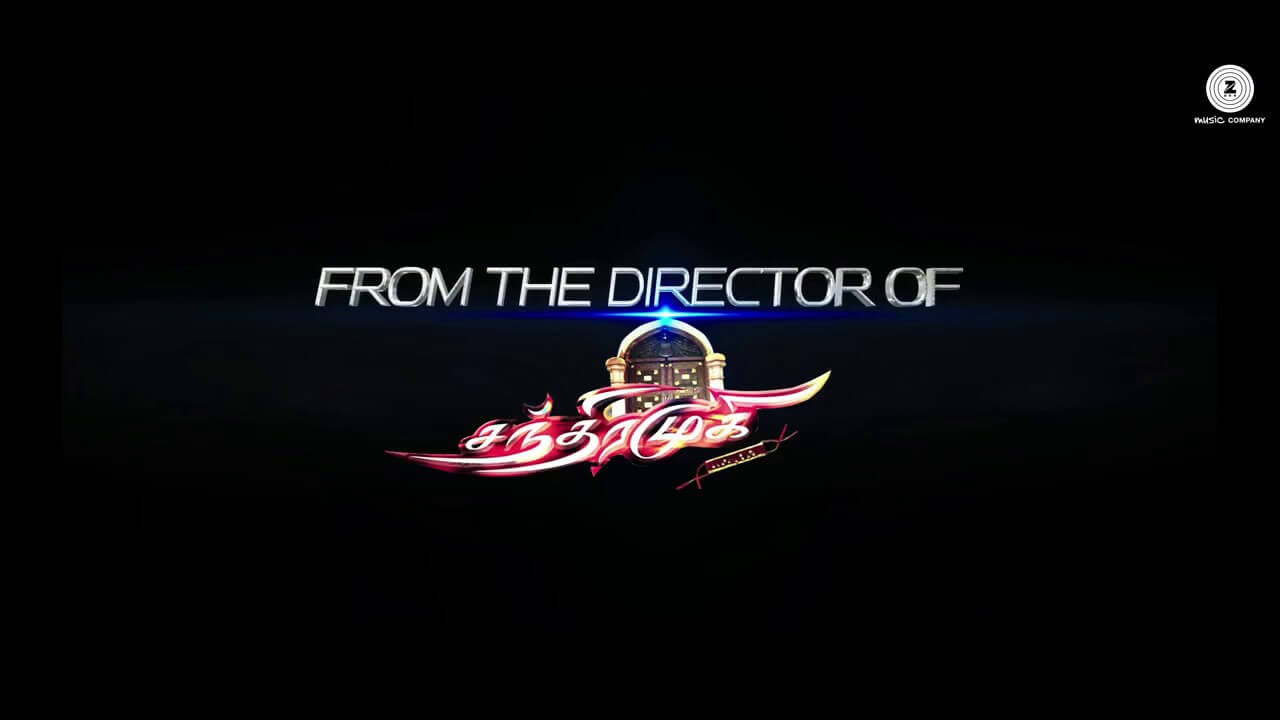 A mixed response from audience. Here’s what critics have to say about Sivaling.

The story is basically a whodunit, revolving around a cop investigating a suspicious death and trying to determine if it was murder, though we, the audience, know it is. In fact, the film begins with this murder.

Vadivelu makes a strong comeback and shines at regular intervals throughout the film. His comic sense when coupled with even the most archetypical horror sequences is fun to watch. He saves the film on many occasions with his sheer screen presence.

for the movie showtimes, and theaters near you. Don’t forget to share your review in the comment section.