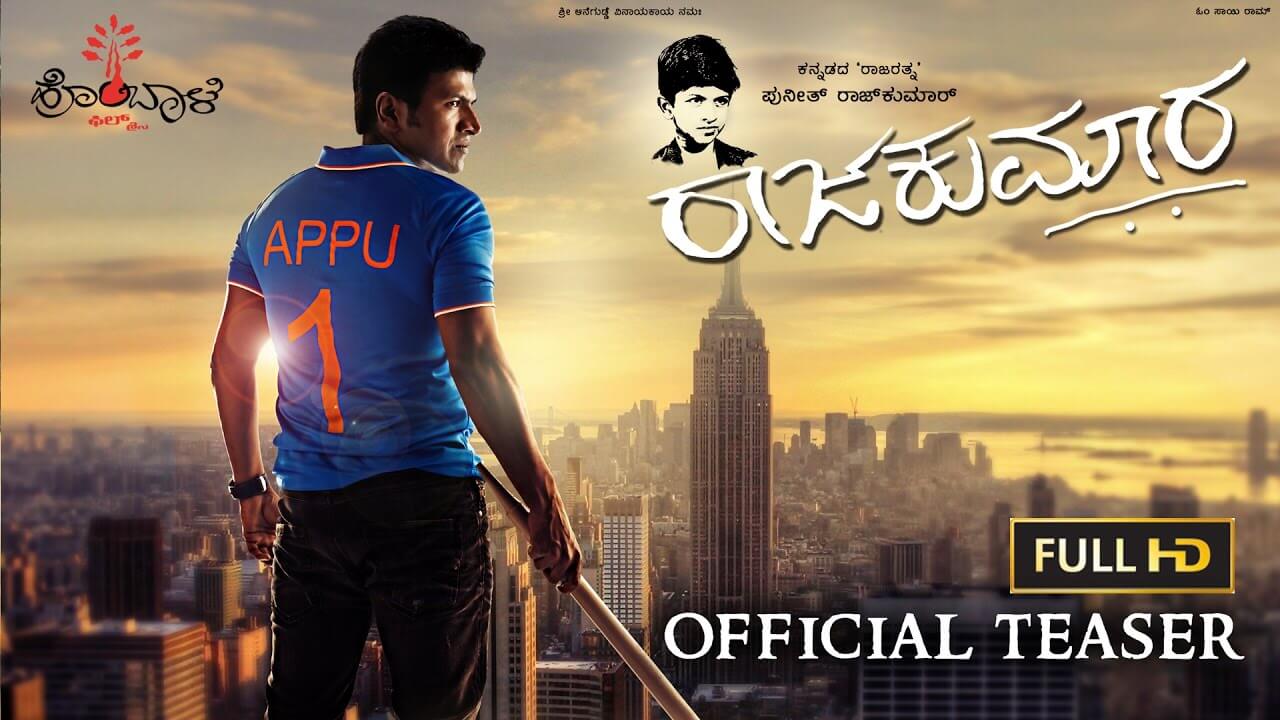 The film Raajakumara is directed by Santhosh Ananddram under the banner of Hombale Films, Puneeth Rajkumar, Priya Anand, Sarath Kumar are in lead role.

The film is well received by critics all over. Here’s what critics have to say about Rajakumara.

There are so many top actors in the film that each character has the best possible actor. Even if it is a two-minute role, a top actor is cast. This gives the film a grandeur hardly seen in most films. All the characters are given their due and fit perfectly to the screenplay.

Raajakumara has many allusions to thespian Dr Rajkumar, which is a treat for cinephiles. The film could have well been Puneeth’s 25th as it would have done justice to his fans. If you’re a fan of glossy big star films then Raajakumara is just the outing for you.

If family sentiment is your preferred mode of entertainment, then ‘Raajakumara’ will not disappoint you. It also comes with the usual bonus for the fans – Puneeth dancing on a special number.