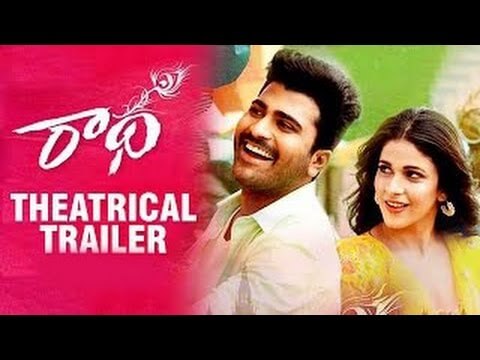 Sharwanand will stand as a main highlight of this whole movie. Film has a many commercial elements like fun and action. Outstanding performance by Sharwanand, but weak narration by director Chandra Mohan. Sharwanand, Lavanya Tripathi, Aksha Pardhasany, Ravi Kishan are in the lead role.

The film has garnered mixed response from critics. Find out what critics are saying about it.

Regular storyline, weak narration, routine romantic thread outweighs the positives of Sharwanand’s performance and comedy. So, all in all, the movie ends up as a regular masala movie with a dose of comedy.

The film’s second half that comes to its rescue. The narration is quick and interesting as it deals with how the hero tricks the bad guys into confessing their crimes. The movie, which is made as a tribute to police, stands on point with its motto.

The film ends up as a routine and predictable watch for most of the time. There is nothing new that you will see in this film but as Sharwa has become quite popular of late, this film will bring in decent crowds because of its trademark fun and commercial elements.