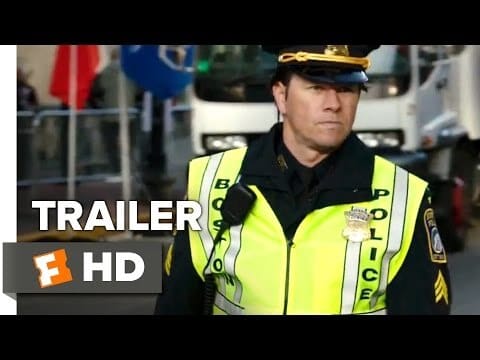 The film is well received by critics all over. Here’s what critics have to say about Patriots Day.

You’ll like this film for the same reason that you admired Ram Madhvani’s ‘Neerja’ last year. Peter Berg’s compelling and empathetic storytelling makes you feel a part of the crisis instead of being a spectator.

Patriots Day is a ground-level telling of a story that could essentially have been told in a hundred different ways. Nearly every scene in it, it seems, is punctuated with a moment designed solely to get the audiences riled up in anger and joy.