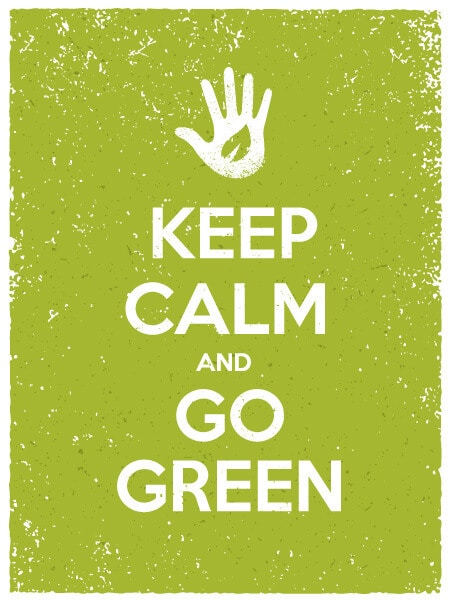 “Seriously?!” (with a raised eyebrow) is one of the milder responses that I’ve had when people find out that I’m a Malayali, yet a vegetarian. I’d place this sort of a response at about 2.5 on a scale of 1-10, with 1 being zen-ish indifference, and 10 the Why-you-lying-!#$@#-eat-this-fish-right-now aggressor. Granted that the Malayali stereotype is centered largely around the moustache swirling, mundu twirling and toddy swilling ‘chetta’ – but the default connection with non-vegetarianism took me by some amount of surprise initially. Is it an association that the imagery of alcohol and general coarseness lends itself to? Even if it does, why would anybody want to apply this imagery across the board, irrespective of how saintly the Mallu at hand looks?! So well, coming back to what I was saying, I’m a Malayali – and a vegetarian, and that’s that. I was brought up as a vegetarian, but that did not stop me from trying whatever I could get my hands on. But somehow, I never managed to develop a taste or a fancy for meat, and now, refraining from it is more of a matter of personal choice. But it is quite interesting to note how people ‘slot’ others into moulds in their own imagination, and then, register surprise when they do not fit in. We’re all victim to this stereotyping syndrome – I especially like to think back to the time when I saw a mild-mannered chap tucking in idly after idly with a smile of blissful contentment on his face, but then turned around to ask for more ‘samburr’ in a heavy-duty Punjabi accent! Until about the time he opened his mouth to talk, I’d placed him a few kilometers south of Madurai, a dutiful tambram with sensibilities as pristine and soft as the idlis he was ploughing through. But then there he was, a hatta-khatta Punjabi (minus the turban, but for which my stereotyping would have gone the other way), serenading his idlis with true devotion and love.

Was I surprised? Yes.

Was there reason to be so? No. Have your idly, and eat it too. With a grin.

We are a species that finds assurance in knowing. If you know what questions to expect at an exam, you’re supremely confident about it. If you do not know what is going to happen, there is apprehension – like in a cricket match (unless you’ve fixed it beforehand, and have a sly grin plastered on your face throughout). The fact that you know something also often becomes a weapon you may choose to brandish at an opportune moment – like when you see an ad for a new phone, and rattle off its specs to your friends before they have a chance to say ‘Google’. But when you don’t know, there is confusion – and there is discomfort. This becomes more so when you think you know, but it turns out that you don’t. Don’t get it? I thought that I knew that the chap at the restaurant was a tambram, but the fact that he turned out to be Punjabi made me question my basic assumptions. Having to go back and make corrections – even if it’s inside your own head – is not something anybody wants to do. We like our assumptions validated, not contradicted. The former lets one sink into a nice warm pool of self-assurance with a glow of all-is-well-with-the-world about the self, while the latter feels like banging the electric-shock-inducing-spot on your elbow against the edge of the door.

Whenever I encounter surprise at dietary preferences, I try to think of what would have prompted it. Is it that I don’t conform to someone else’s definition of a ‘Mallu’? If so, why should I conform to anyone’s definition of anything? Or is there an invisible meat-eater aura around my head that I fail to recognize, and am not being true to? I don’t like it when people assume things. A lot of the internet discussions and outrage these days is centered on opinions, thoughts and assumptions. Armchair thinkers often air their views based on consolidated virtual assumptions, and without verifying facts. The rate at which Chinese whispers propagate, trying to get to the facts of a story is near impossible. It has reached a point where anything I’m told beginning with “I read on the Internet that…” is now met with a lopsided scorn of disbelief. Anybody can say anything and (mostly) get away with it. But then, I digress. That has nothing to do with me being vegetarian. So what would you rather do? Cook up a story in your head, making assumptions every time you see something like a low-waisted pair of jeans hanging on to the owner precariously, or not make assumptions at all; sweeping all your theories under the grand carpet of reasoning that says there is a reason why things and people are the way they are? If you sift through the facts of the matter at hand, and then find reason to outrage, then go ahead and outrage by all means. But make sure it is based on facts, and not assumptions.