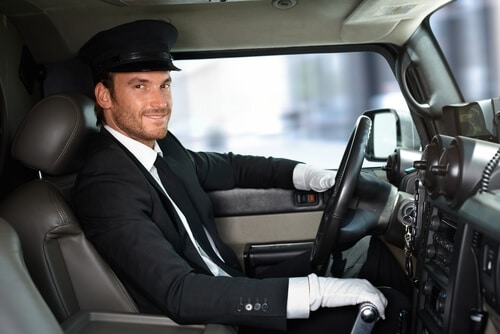 Call a chauffeur to get around Bangalore

Owning a wonder on wheels is no big deal but maneuvering it around the city can be quite a task. Pot-holed roads, irksome auto drivers and nose-diving two-wheelers are enough to drive you loony. Add to the list that extra peg at the party or a groggy early-morning shift, and you’ve already sworn never to be at the wheel again!

Well, if you like to have your cake and eat it too, here is an easy option: hire a chauffeur! “That must be frightfully expensive” I hear you shriek in horror. Rest easy, there is indeed a way out. Welcome to the world of hire-a-driver service, a novel concept launched by EZI Drive to take care of all your traveling woes whether you need an ordinary taxi or a limo service. And the charge? You have to read it twice to believe it.

EZI Drive makes available drivers at abysmally-low rates—a four-hour’s drive will cost you Rs 270, and you have to shell out Rs 70 for every additional hour beyond. For out-station trips the charge is Rs 750 per day (including food allowance) but you have to take care of the driver’s lodging if the trip duration is over 3 days. So iron out those creasing brows and pick up the phone—a courteous chauffeur is just a call away! Most drivers will know a few regional languages and also speak English. This service runs 24/7 but after 9.00 pm you have to pay an extra charge of Rs 50 as travel allowance and post 11.00 pm the charge is Rs 100.

Managed by V Syed and Rajeshwari Omkumar, EZI Drivers has about 100 drivers on the rolls. “We have over 2500 satisfied customers that come from every nook and corner of the city,” says Syed.

The head office of EZI Drive is in Jeevan Bheemanagar and there are plans to open branch offices in RT Nagar and BTM Layout soon. Says Syed, “We plan to open offices in all major South Indian cities and finally all over India.”

0
Call a chauffeur to get around Bangalore