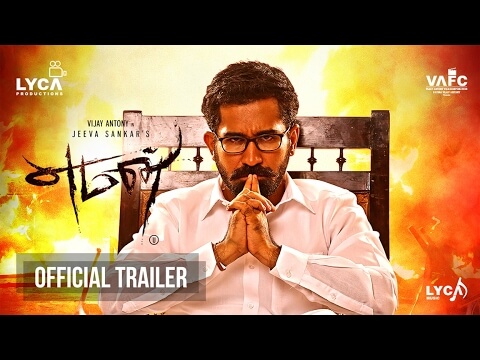 Vijay Antony again showed his strength as Tamilarasan in Yaman and he is good in action sequences. film is written and directed by Jeeva Shankar.

A mixed response from audience. Here’s what critics have to say about Yaman.

Vijay Antony has once again chosen a script which suits him. That said, an attempt to showcase him as a ‘hero’ at times should have been avoided and let his character behave for itself.

Jeeva, who introduced Vijay as a lead actor with his 2012 film Naan, has tried to help the actor click with the masses with Yaman. It is a watchable political drama, which has come out at the right time in the light of the ongoing political crisis in Tamil Nadu.

If writer Shankar’s motive was to highlight the filth in the Indian political system with its share of treachery and corruption, the movie looks awfully exaggerated and unrealistic.