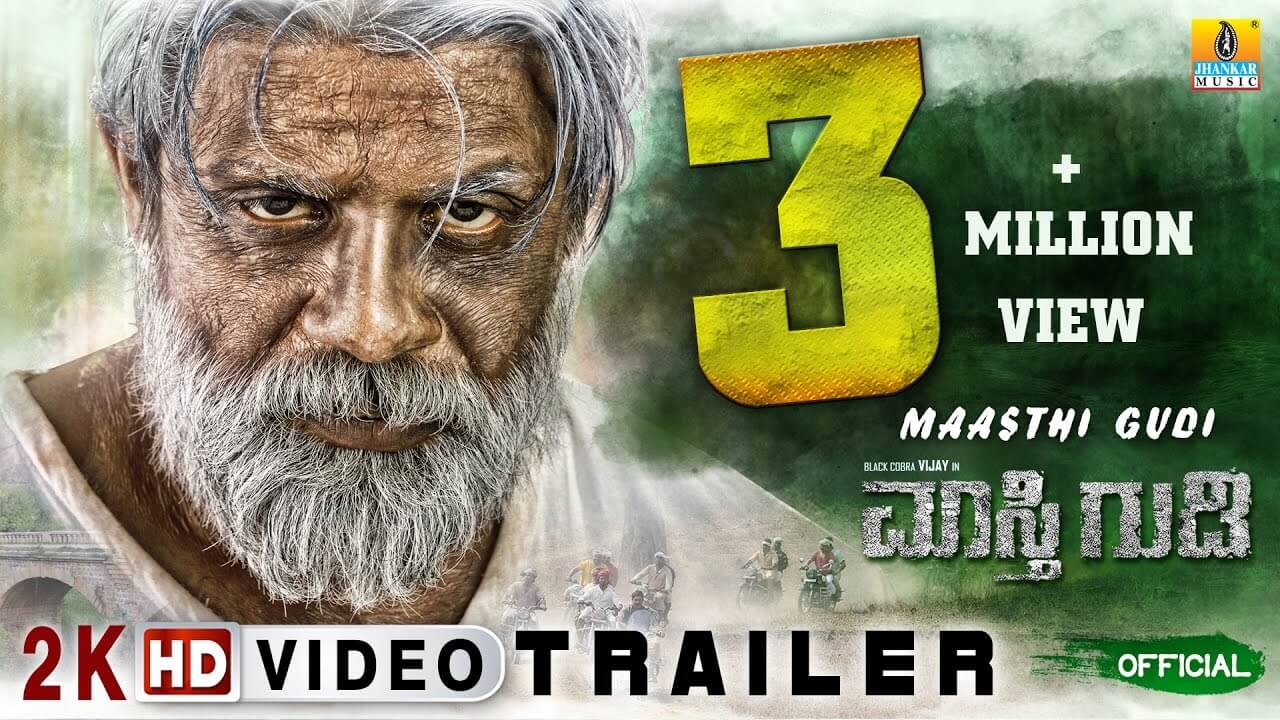 Maasthi Gudi Review Roundup : A good message to the people about forest and wild animals

The film has a good message to the audience. Duniya Vijay, Amulya and Kriti Kharbanda are good in their performances. The story is written by Duniya Vijay which is related to Wildlife. The film is directed by Nagashekar.

Maasthi Gudi has opened to a positive response from critics. Here is what they are saying about this movie.

Overall the film has both a message as well as a commercial formula to it. It is not the regular kind of film. The creation of wild animals especially the leopard catching incident and two tiger incidents are done beautifully. You can watch the film just for the animals.

Duniya Vijay’s supernatural suspense story and the romantic view of director Nagashekar do not gel. The film gained notoriety for the death of the two actors Uday and Anil during the shooting. Their characters in the film are caricatures and hastily done.

The two negative leads, Raghava Uday and Anil Kumar, who lost their lives on the film’s set, don’t seem to have justified roles and seem rather comical than menacing. The use of supernatural too is rather abrupt and nothing seems justified, especially towards the climax.

0
Maasthi Gudi Review Roundup : A good message to the people about forest and wild animals