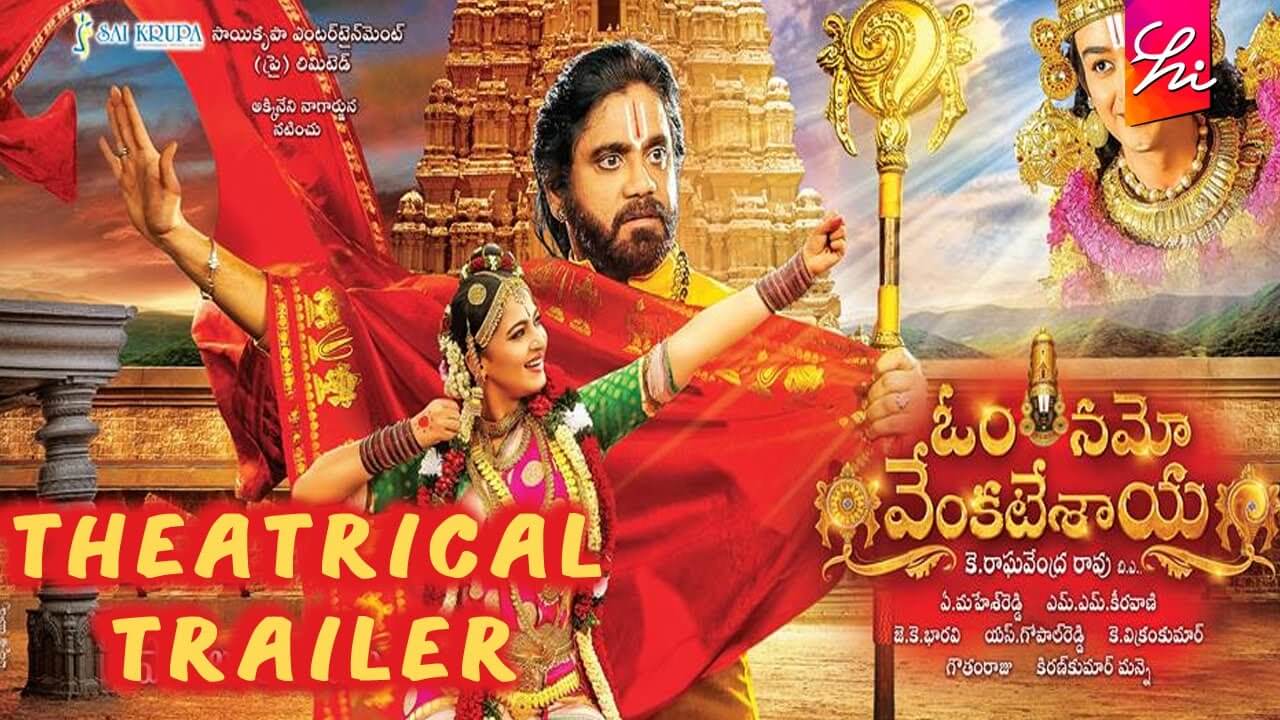 Om Namo Venkatesaya is a must watch, as the film itself seemed to have been made for a particular sect, The portions between Nagarjuna and Saurabh play out pretty well. Music and songs by MM Keeravani take us back to that era.

The film is well received by critics all over. Here’s what critics have to say about Om Namo Venkatesaya .

‘Om Namo Venkatesaya’ is the story of Hathi Rama Baba, and his connection with Tirumala temple. Nagarjuna, visuals and Sourabh Jain as Lord Venkateshwara shine in the film. Good watch for those who like devotional movies.

Watch the film for Nagarjuna who comes up with another memorable performance. As you watch the story of a devotee who puts his love for the lord above everything, it might make you go a little deeper and understand faith beyond rituals.