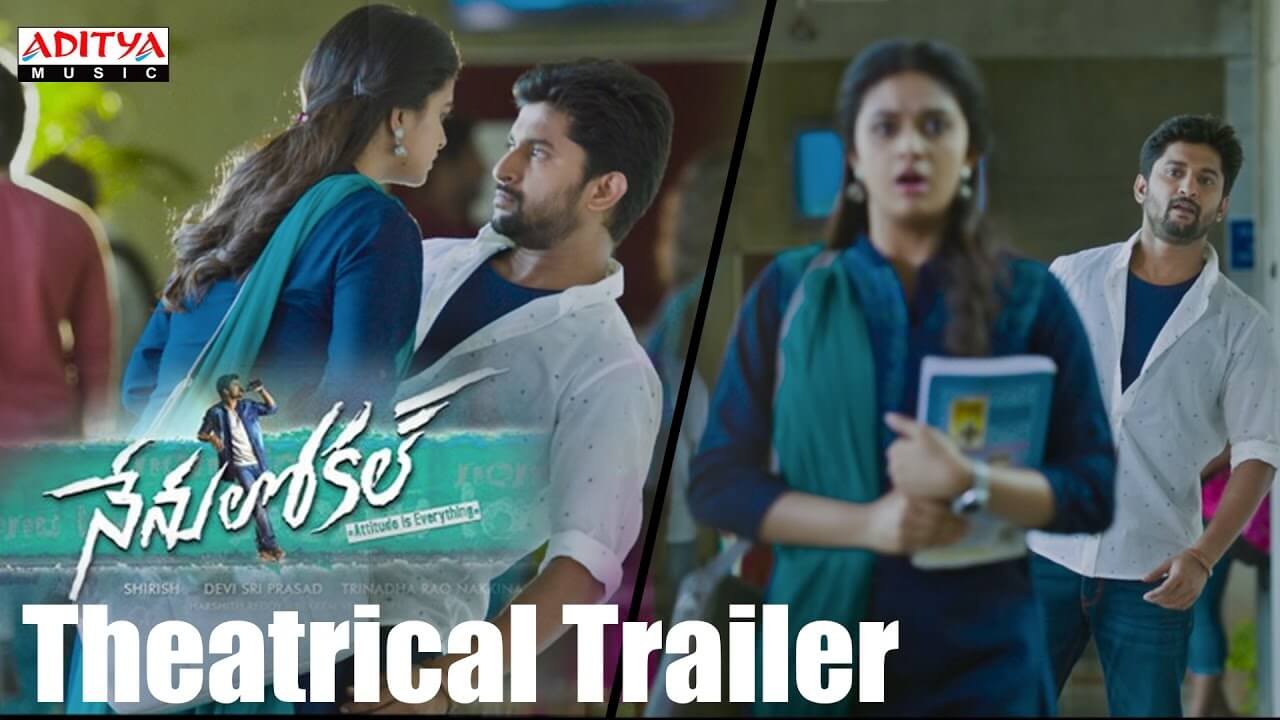 Nenu Local Movie round-up : In A Cheeky role Nani has come out with flying colors

Nani’s energetic performance, and his dialogue delivery sure would bring claps. Devi Sri Prasad’s songs have helped. that final scene involving all the principle characters in nicely done with good dialogues.

The film is well received by critics all over. Here’s what critics have to say about Nenu Local.

The makers of the film are very clear about their intention while making this movie. That is to give entertainment oriented film with a bit of message at the end. Nani has single handedly carried the film with his performance.

Nenu Local is a likable love story which is aimed at the youth and mass audience. Today’s younger generation will surely connect to Nani’s character and performance which is the biggest highlight of the film.

Apart from Nani’s show, the film’s other strength is Devi Sri Prasad’s tunes. “Ekkada Ekkada” is such a good melody. “Next Enti” is catchy. His background score is effective. Cinematography is good.

0
Nenu Local Movie round-up : In A Cheeky role Nani has come out with flying colors