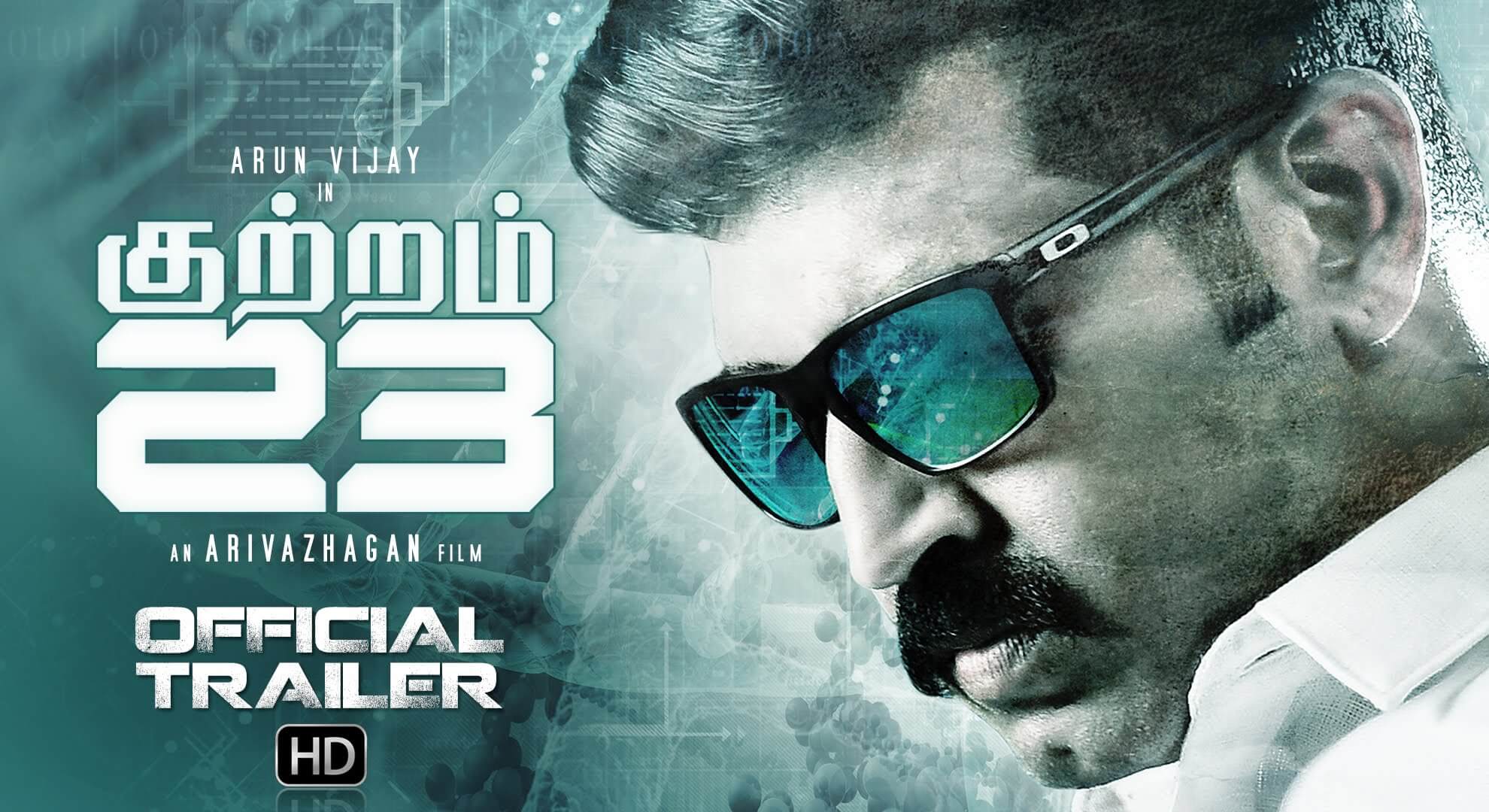 The film is well received by critics all over. Here’s what critics have to say about Kuttram 23.

Director Arivazhagan begins the film with a sperm finding its egg shown in graphics and ends it on a little girl and what happens in the middle is engaging with a lot happening and curiosity sustained.

Arun Vijay shines in every aspect, be it his looks, body language and delivering dialogues. Mahima is given a character with some amount of substance and she has stood up to it well.

The film flies higher with some memorable performances. Vijay is extraordinarily controlled when he could have gone overboard in a role that provided all the excuses for him to do so.