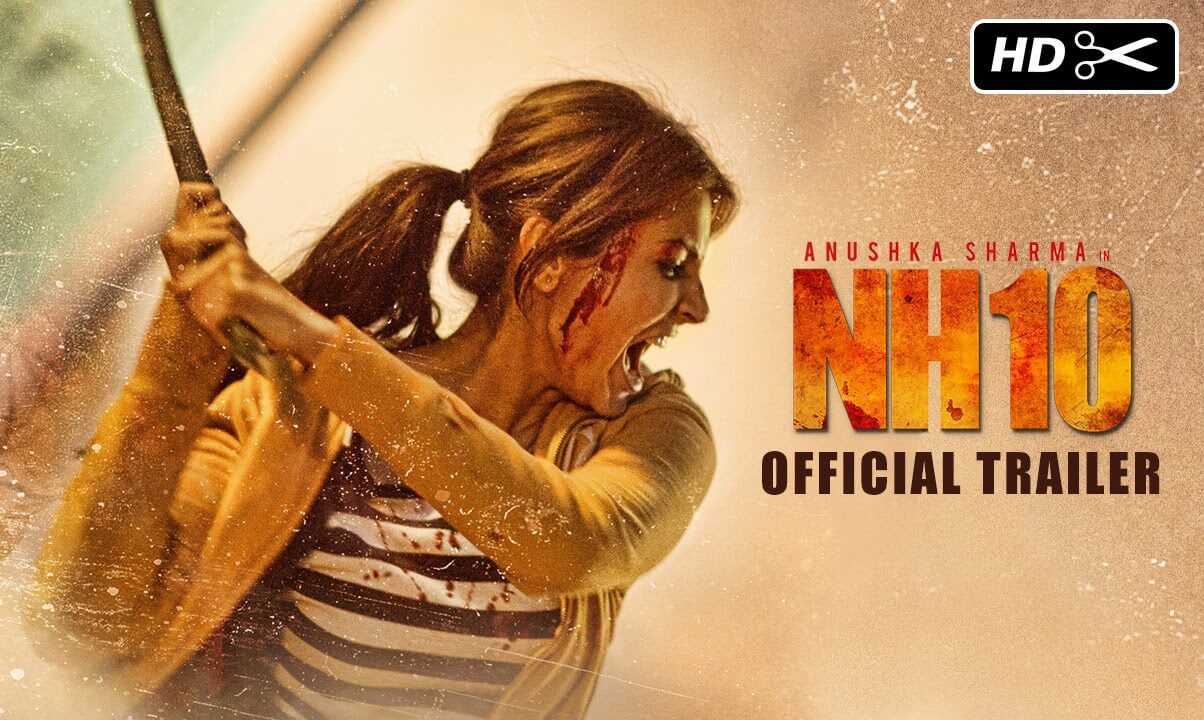 NH 10 is less about what can happen on a highway on a certain day, as many would have presumed-but more about honour killings in Haryana and the psyche associated with it. What makes it special is its ability to keep you on the edge of the seat throughout and its unbelievable pace. The movie is horrifying, terrifying and scary –without a single paranormal event. Plus, you suddenly start wondering how sensible it is to drive late night on lonely roads-a ritual all urban populace has become so used to, almost thoughtlessly. Since flavour has become so essential to movies nowadays, NH 10 dwells on the total contrast of the dark, disturbingly conservative and rigid rural Haryana and the professionally driven urban lifestyle of bordering Gurgaon.

Anushka Sharma is everything in the movie and does reasonably well. Though, her energy and make-up don’t seem to falter ,even as the night progresses and she has gone through numerous hells and run a few marathons. It is a little surprising area to compromise on-given the film is very realistic. Neil Bhoopalam, who found the audience taking a tremendous liking to him in the TV series “24”,plays his Arjun with endearing dignity and his pleasant presence will surely find him getting good roles in near future. Darshan Kumaar, who played the quiet and likeable spouse of Mary Kom in her film biography, does a neat job of his ruthless Satbir and Ravi Jhankal as mamaji is good,too. Deepti Naval ,as sarpanch is adequate.
Navdeep Singh, whose ‘Manorama Six Feet Under’, won him quiet acclaim, is in total charge of this dark and gutsy tale. The initial scenes in the urban Gurgaon are very controlled and tautness with which the entire night’s tale unwraps is commendable. There has hardly been a racier movie in long recent past. But the gore he chooses to display (though understandable to give the characters their proper dimension) might put off a whole certain section of the audience. It is scarier than the even some of the scariest so-called horror movies. There is no respite for the characters and the audience, till the very end. Also, the recourse taken, towards the end, by the female protagonist, though justifiable, takes the film out of the ambit of ‘realistic’ for some time.

All in all, we are in good times, when new genres are being created in Hindi films and new stories are being told by young and gritty directors with effective film-making tools and a new crop of surprisingly different films are being thrown at us. The success of such films bodes well for the “differently-thinking”, “willing-to-experiment” variety of new film-makers. Also, it is heartening that a brave first time producer like Anushka will be tasting success and good response from audience and critics alike, while her beau is busy making India proud with his willow Down Under. Good timing !