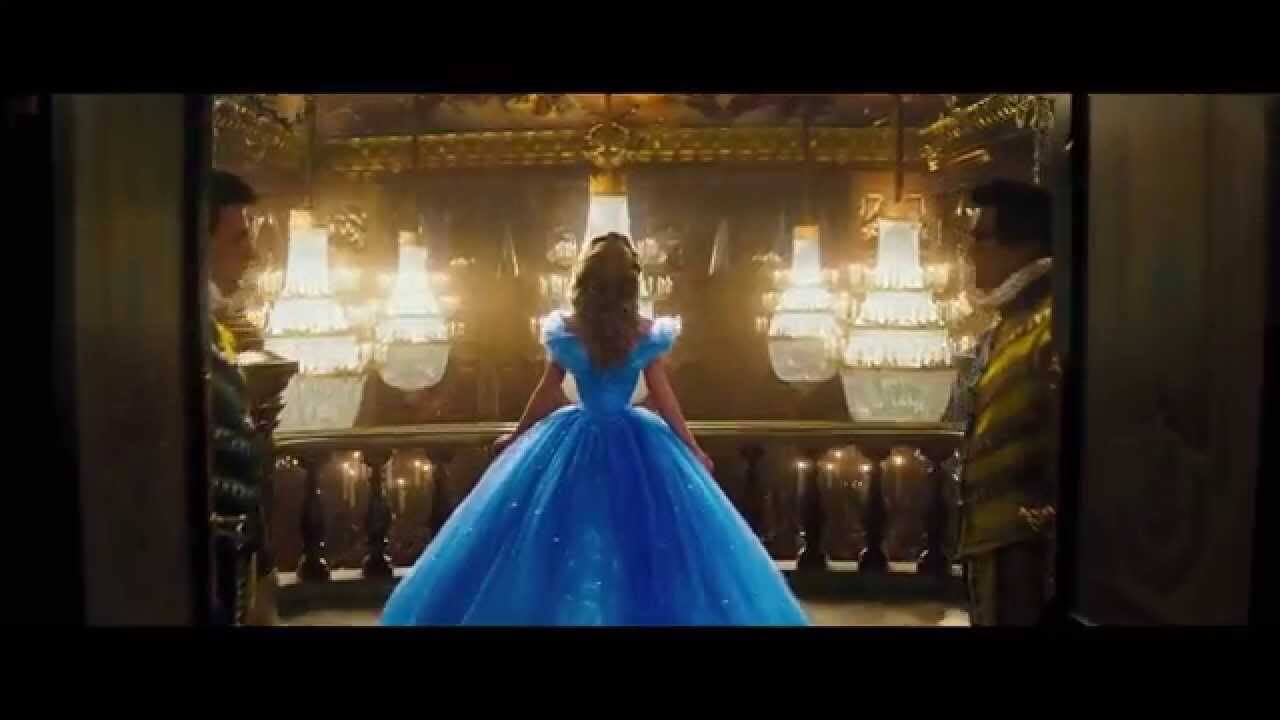 Disney’s new version of “Cinderella” is a pure classic, beautifully and flawlessly re-done, with heart, soul and finesse. The film is bound to light up the cockles of the dreamers, the romantics, the nostalgics and the children-at-heart. If ever a fairy tale was to be filmed outside the animation genre, it is in this way it was needed to be done. The production design is breathtakingly awesome and the fairy tale land is constructed perfectly –to each brick on the wall, to each strand of grass in the gardens, to each step in the palace and to each cloud in the skies. Such is the aura created by the film-maker, that the spectator hardly catches a breath to ask for anything more. The story moves smoothly and the star-cast is almost perfect. Lily James as Cinderella looks and lives the role. Her demeanour, her slightest of expressions; in fact, her entire presence takes one as close to a fairy tale character as is filmically possible. She is matched in her charms by Richard Madden, the charming prince and their chemistry is simply amazing. Cate Blanchett’s stepmother is superb treachery- in- control. The fairy Godmother, played by Helena Bonham Carter, gives a comic dimension to the proceedings and lights up the tale with her magic and sort-of imperfection. The rest of the cast is almost as good, too.

Another thing that appeals is that this Cinderella’s suffering is not maudlin and there is almost an element of resistance in her responses, though she maintains her niceness and all that her mother tells her before dying. The special effects have no shouting streak about them and just adequately do their bit for the fairy tale- another fine thread in the fabric of the tale. Director Kenneth Branagh, who was knighted in 2012, deserves a special pat for directing with equal dexterity film adaptations of Shakespeare (Henry V, Hamlet and Othello), the 2011 super-hero film (Thor) and this fairy tale romance.
All in all, Disney gives its audience a beautiful spring present, a worthy successor to their 1950 animated classic by the same name. Parents accompanying their children will enjoy the film as much and soon the schools can line up to take their students on a fairy-tale picnic to a nearby multiplex showing CINDERELLA. This film is highly recommended for anyone with a beating heart- it will oil its machinery well and sow some more seeds of love and beauty. This film is a simply –‘a thing of beauty-a joy forever’.

Find show timings for the movie ‘Cinderella’ in your city : Click here