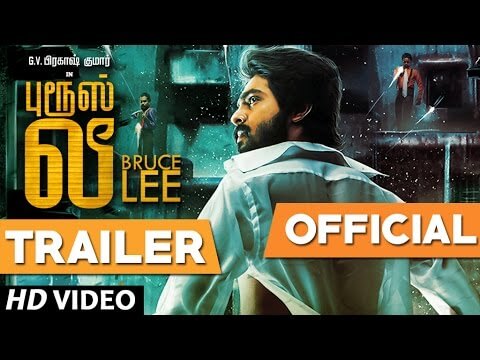 The film Bruce Lee is GVP’s latest comedy action film, directed by Prashanth Pandiraj, Kriti Kharbanda is playing a role of heroin in Bruce Lee. A Complete Comedy And Action based film.

A mixed response from audience. Here’s what critics have to say about Bruce Lee.

The film, which has a slew of uninteresting flashback sequences, lacks a back story about how they fall in love, which makes the romantic track unconvincing. But that doesn’t deter the love birds to show their intimacy to each other.

The screenplay grounds to a halt in the first fifteen minutes and refuses to budge after that till the very end. Though a few ideas are good and some adult comedy also works, it is not enough to lift the film killed by bad writing and direction.

There’s hardly any story here. The characters are a bit blurry, and one cannot expect the actors to rise above this flawed script. So, GV Prakash’s cowardly act and non-stop talking throughout the film is uninspiring.