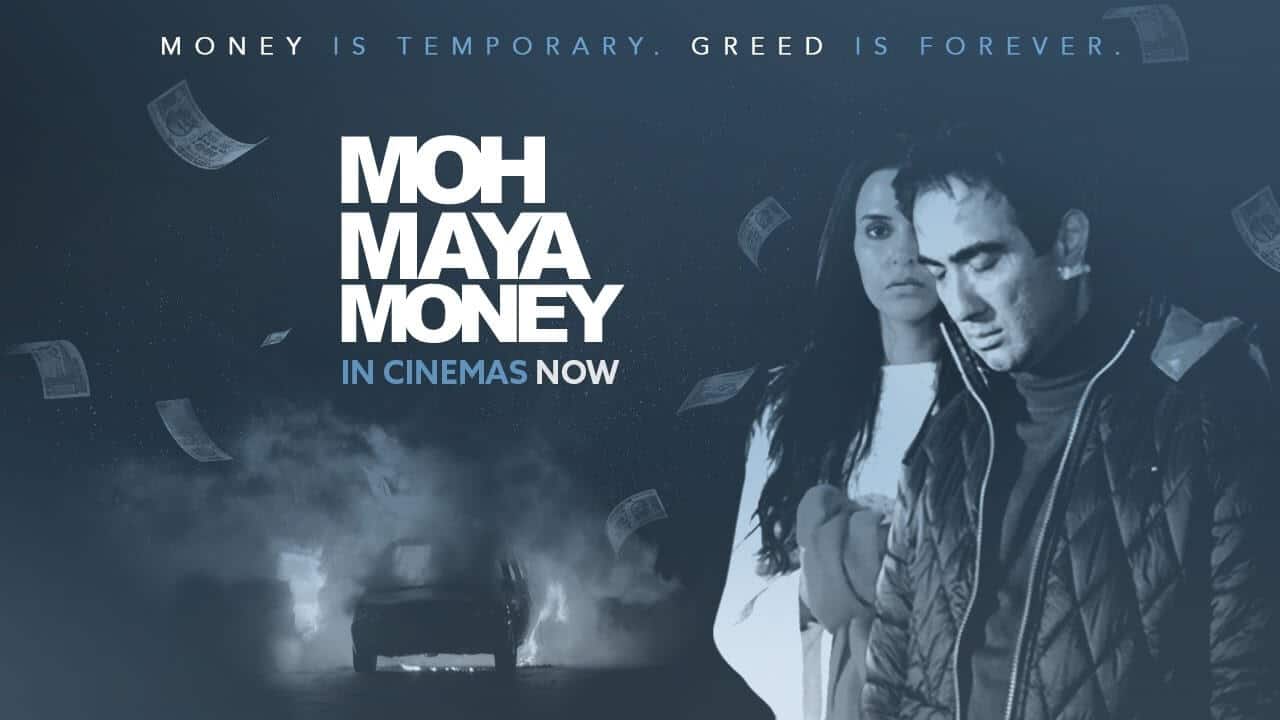 #MohMayaMoney gives an interesting take on relationships and aspirations, combined with the lure of the lucre and somewhere down the line, transforms intriguingly into a crime thriller .The main characters are very well etched and the performances by Ranvir Shorey and Neha Dhupia surprisingly natural and praiseworthy. In fact, MOH MAYA MONEY starts so well and builds up so beautifully in the first half that we almost prepare ourselves for the “small MOVIE OF THE YEAR”. The second half, which carries the real meat in the tale, somewhat slackens to keep the exact tempo. Yet, there are many positive things about the movie and it deserves a universal ‘dekho’, without any doubt, whatsoever.

Ranvir Shorey should be a really sort after actor, considering the natural control and seamlessness he provides to his character. Neha Dhupia is a big surprise, as the poise and restraint that we see here are far greater than what we were brought up to expect of her. This also speaks a lot for the debutant director, Munish Bhardwaj, who handles his actors so well and shows a lot of flairs, especially in the first half. The non-linear narration is used to great impact by him. The second half has its fair share of twists and turns and after doses of surprises and predictability in equal measures, the movie heads to end as a desert river- many questions unanswered, the sea still far, the viewer still thirsty.

If you have flown kites, you would remember the entangled ‘maanjha’on your rooftop, which was at times impossible to disentangle. Such is the plight of one of our protagonists when the curtains are drawn. The script, perhaps could have been emboldened by answering the inevitable hanging questions in the end, which to an extent does take away a little something from the overall impact of the film.
With as many as 15 co-producers backing the film, its success and acceptance could augur well for small new entrants and movie-lovers backing good and interesting films. We wish the film a decent run at the box-office and collecting a few well-earned awards.