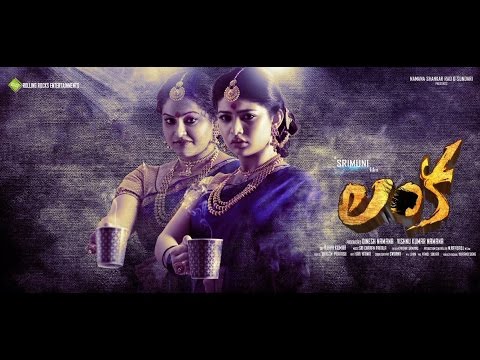 Raasi and Ena Saha are good in their performances, but story is executed in simple way and unnecessary twists. Dialogues and camera work is pretty good. The film is directed by Srimuni.

The film has been rated as average by most critics. Here is what they are saying about this movie.

A complicated thriller that could have been simple and effective.  Technical output gets distinction, the performances 60 per cent.  What starts off fairly well fizzles out later.

Lanka is yet another film that lures with an intense trailer, but fails miserably at narration, engagement and screenplay. At best, the movie makes for a one-time watch, if you have no other plans for the weekend.

Too much of melodrama and a complex narration makes this film go over the top of audience head. Except for some weight in Raasi’s character, this film has nothing new to offer this weekend.

Check out movie showtimings, theatres near you. If you’ve already watched the film. Don’t forget to share your review in the comment section.