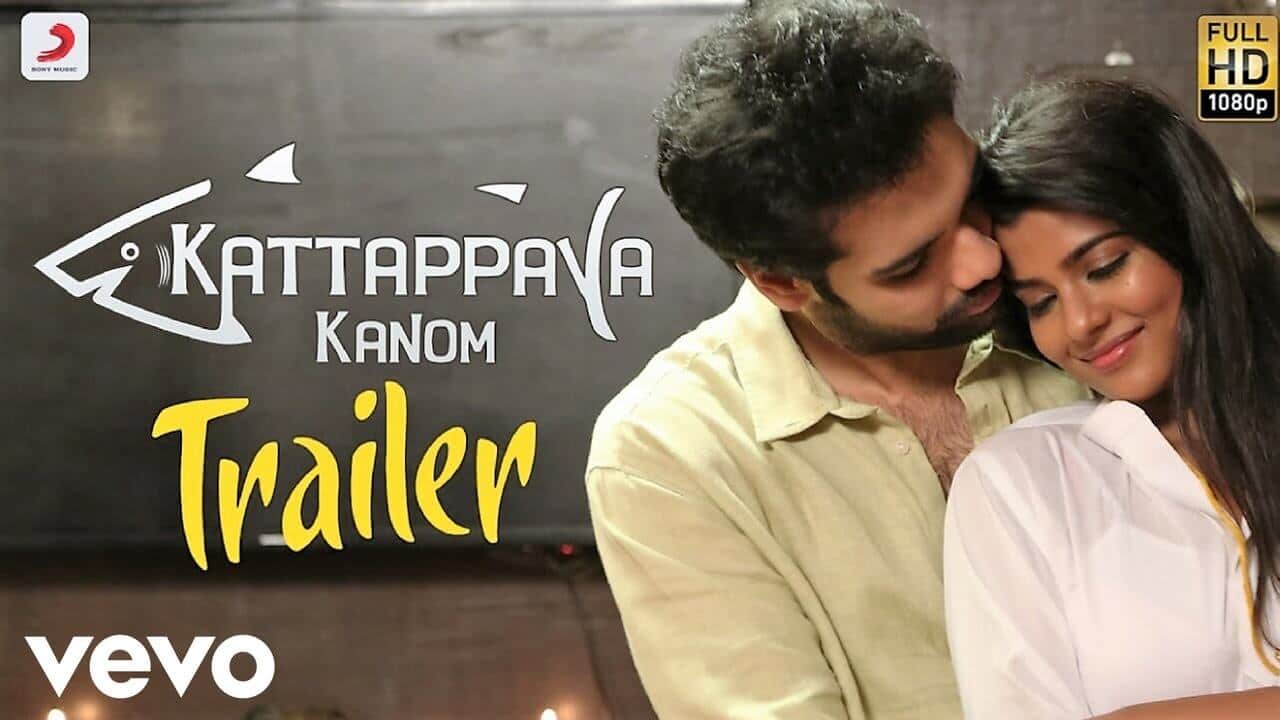 A mixed response from audience. Here’s what critics have to say about Kattappava Kaanom.

The writing, too, isn’t tight enough. The pace of the narrative is lethargic, almost testing one’s patience. If not for the well interspersed comedy at regular intervals, it would have been a tiresome watch.

A genuine attempt, at times the approach looks juvenile.  A tauter screenplay would have helped. Music by Santhosh Dayanidhi is good and cinematography is just about adequate.

Writer-Director Mani Seiyon’s strength is comedy and that too of the adult variety and he scores big in that department. Its also refreshing to see a film that breaks all conventions like the mandatory duet or fight and a good example of the different thinking,

Check the movie showtimes and theaters near you,. Don’t forget to share your review in the comment section.