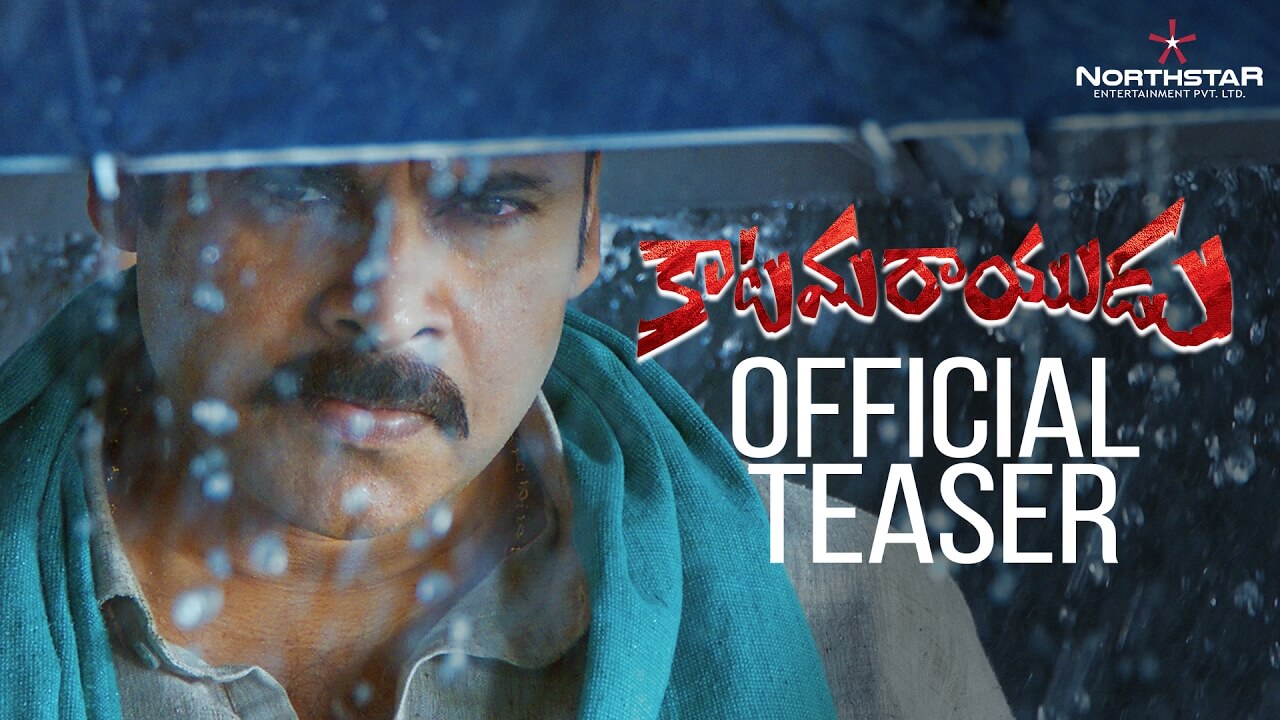 Pawan Kalyan is the center of the film. After Gabbar Singh Pawan Kalyan and Shruthi Hassan’s pair makes a big magic on screen. film flows on a smooth rom-com-action sequences. The film is directed by Kishore Kumar Pardasani.

The film is well received by critics all over. Here’s what critics have to say about .

Katamarayudu is a treat for all Pawan Kalyan fans. The star hero’s emotional performance, traditional look, and superb fun during the first half are huge assets for the film. Katamarayudu is bound to do well among the masses but we need to see how the film fares in the overseas market.

Pawan holds film together and he is at his best here. It’s his show all the way. The supporting cast doesn’t quite have much to do and are decent in their respective roles.

While the action sequences show Pawan Kalyan at his enigmatic best, the comedy by Ali and the four brothers prove to be hilarious; so are the back and forth exchanges between Shruti and Pawan.