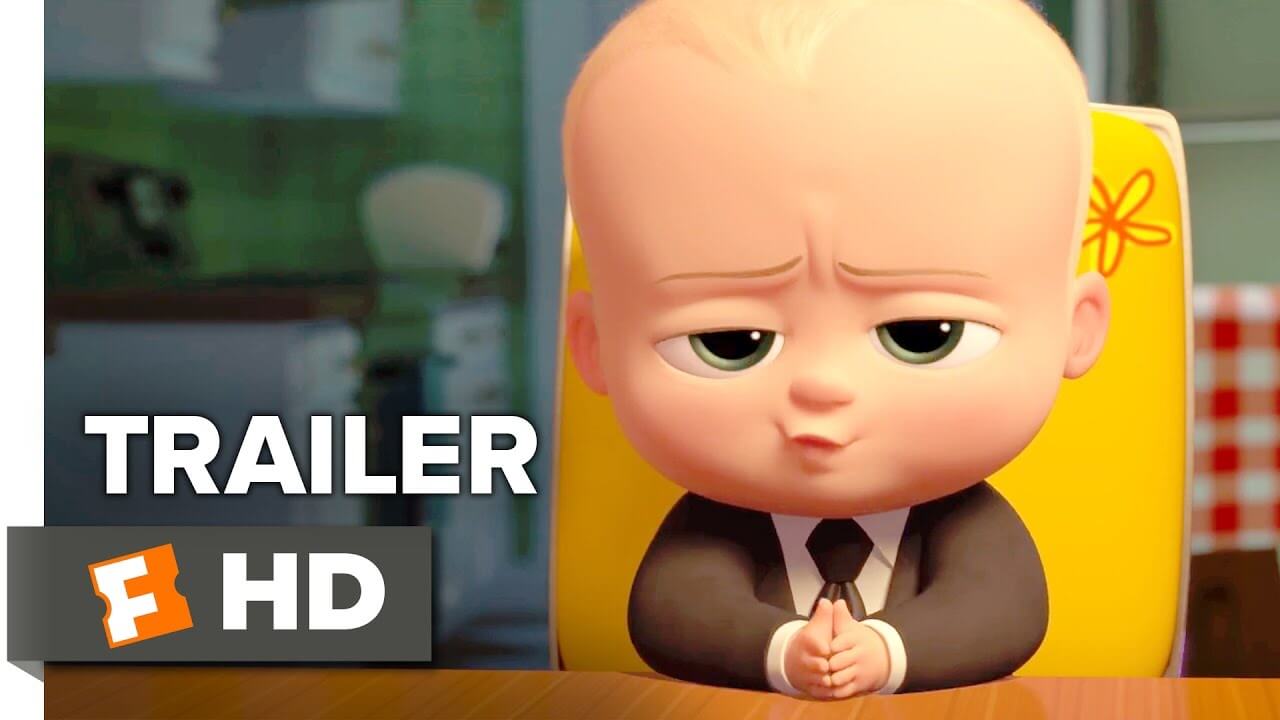 The Boss Baby movie round-up : It’s cutefied in bits but not in all scenes

The Boss Baby 3D animated comedy film story is based on a book by Marla Frazee, directed by Tom McGrath, Alec Baldwin voices the infant.

The film is well received by critics all over. Here’s what critics have to say about The Boss Baby.

Gratifyingly, more than 100 technicians of Indian origin have contributed to various aspects of the production. The Boss Baby should make for a pretty good family outing on a scorching afternoon.

The writing is mostly fresh, sometimes infused with dry wit and will tickle you. There is some physical comedy, a lot of toilet humour and baby bottoms. The story itself turns into quite a cliche with an evil villain (voiced by Steve Buscemi) and a little boy with a saviour complex.

The visual style is fun but it’s not enough to spell entertainment. Baldwin gives it his all through his badass voicing but its benefits are lost in the unexciting extended outlay of rivalry and vengeance. So, cute is not always what you make of it!

0
The Boss Baby movie round-up : It’s cutefied in bits but not in all scenes