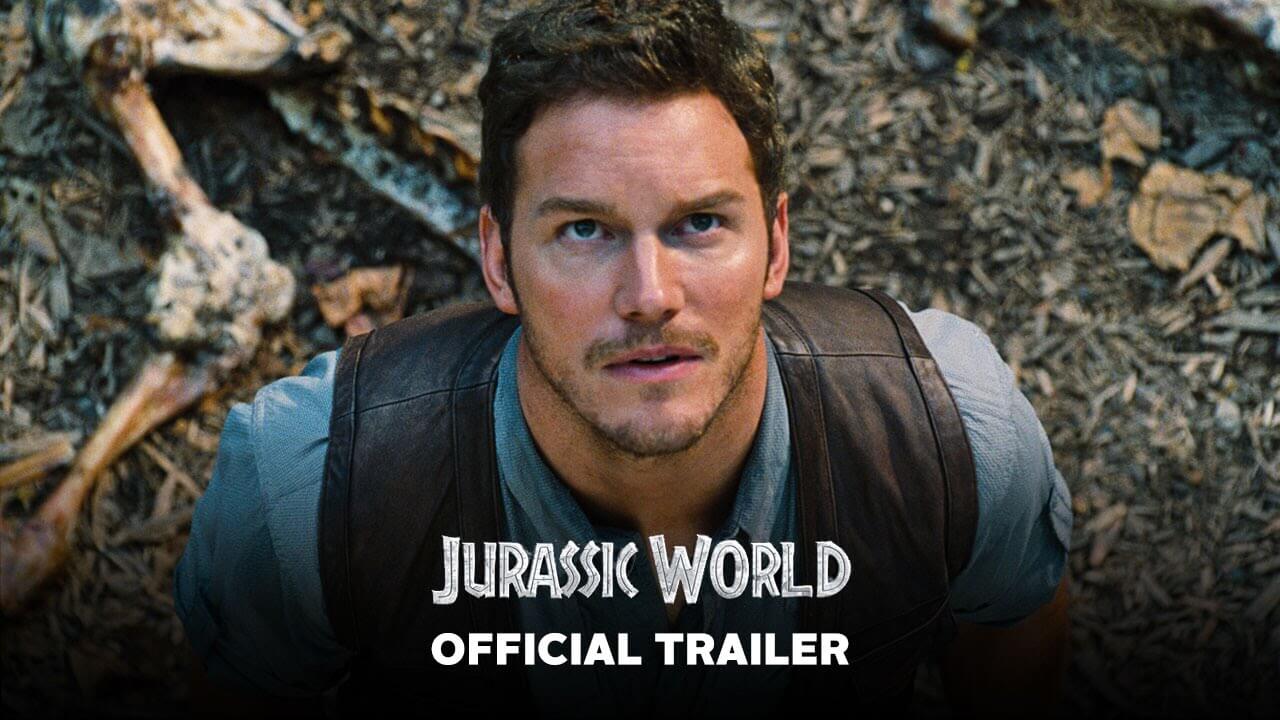 The first installment of Jurassic Park (1993), directed by Steven Spielberg, was a billion dollar earner at box office and even rated by some amongst the greatest films of all time. The second and third parts were big hits but never shared the respect that the first film had earned. With JURASSIC WORLD, the fourth in the series, more adulation is bound to return, as the movie experience provided here is quite simply -awesome. Spielberg, who is the executive producer, should be happy as the new product, directed by Colin Trevorrow, brings back the excitement on a very large canvas, probably making the 14 year wait for this installment worthwhile for the loyal fans of the ‘dinosaur world’.

The initial part of the film shows new, very innovative and edge- of- the seat- thrills for the visitors of the park, which makes the first half thoroughly enjoyable and ‘wonderful’ for the virtual visitor, viz- the film’s audience. The rides, the shows and the environment created inside the park are breathtaking. Add to this, the impact of the 3D, which is at its very best in the film, and you really are on an unbelievably thrilling day at the theme park.
Next comes the fallback of the corporate-driven innovations in this new dinosaur theme park, aimed to woo more visitors and provide them with bigger and better experience, hinging solely on desire for increased profits. The hybrid dinosaur, Indominus Rex is created in this dinosaur park, just like the dangerous equivalents, which are being created every now and then in the outside world of corporate excesses. The failing of the ‘believed- to- be- perfectly- safe- for -visitors’ system in the theme park exposes the thin line between a thrilling experience and a grave risk. The consumer is actually as much to blame as he carries an insatiable desire to experience more ‘wonder’- ‘bigger, louder, scarier, faster, better’, as is evident when the boys, Zack and Gray disregard the alert and venture deeper into the park. All characters are mostly stereotype, but etched out well. The daredevil Velociraptor trainer, Owen, played by Chris Pratt (who was last seen in ‘Guardians of The Galaxy’ and might be soon seen as Indiana Jones according to rumour mills) and the park manager, Claire, played by Bryce Dallas Howard (an M. Night Shyamalan discovery) are adequate, as are Nick Robinson and Ty Simpkins as the brothers and our Irrfan Khan as the owner of park, Masrani.
All in all, this is a very good sequel. Visually, this is a stunning film, with great use of 3 D and promises to be a great summer entertainer .Parents will love the film as much and should have no qualms about accompanying the kids to watch it. Thumbs up to the world of dinosaurs !

Click to find show timings for Jurassic World in your city